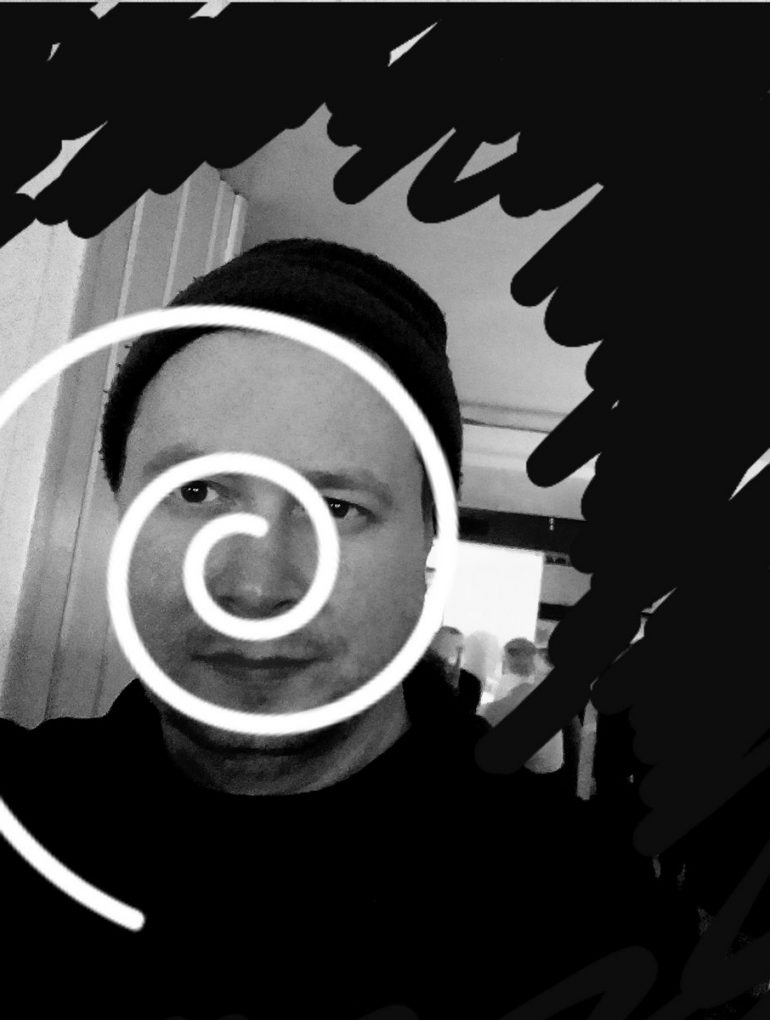 Check out some post-punk/ noise rock from Ballina in Zrangorn

Zrangorn is the solo project of Ballina’s Conor Hickey. The music is a mix of post-punk and noise rock, influenced by the likes of Big Black, The Cure and Deerhoof. Conor has spent the last 15 years recording and touring with the likes of Shithatt, Only Fumes and Corpses, Gummidge, Section 4, Nippons and Riastradh. In 2019, with other projects gone quiet, Conor decided it was time to concentrate on solo recordings and two digital singles and a live video were released in the first half of 2020. You can check them out over on Bandcamp and watch a live video below.