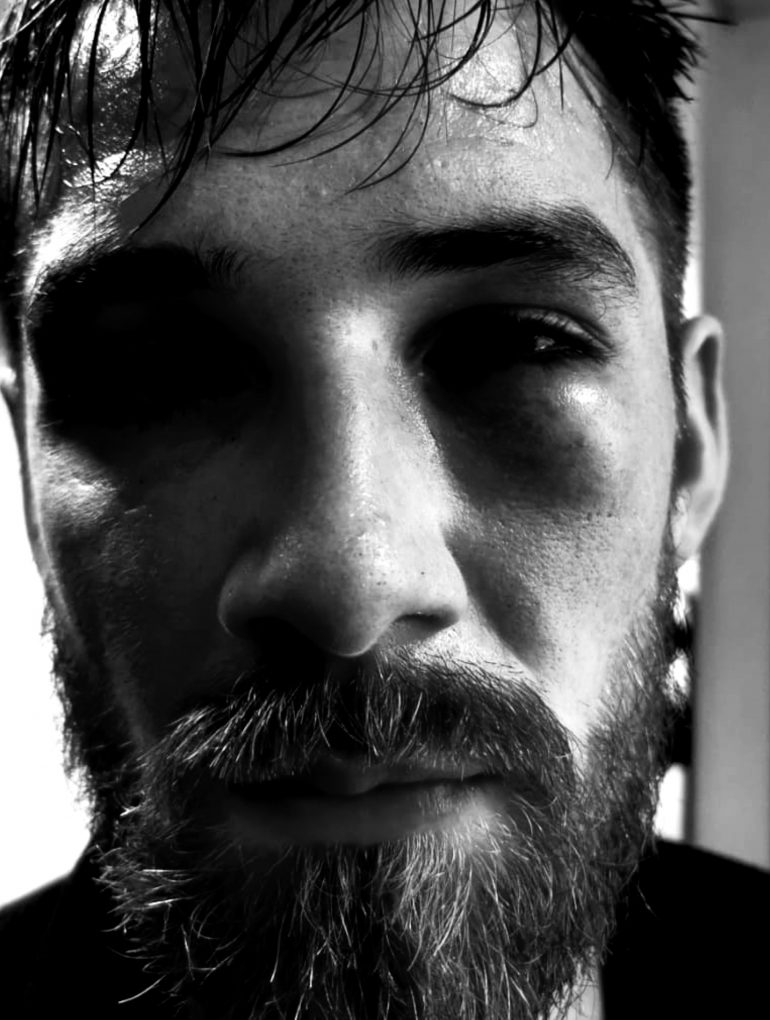 Young Rooney finds his rhythm on Not The Same

Galway born producer and rapper Ryan Rooney aka Young Rooney started making music about five years ago. Influenced by the likes of J Cole, Kendrick Lamar, Drake and Kanye West, he has a clear appreciation and love for storytelling, something which is evident in latest release Not The Same. The track is the strongest we’ve heard from the young artist, although there is much to like from a slew of songs released since early 2020, in particular his debut release No Sleep is well worth a listen.

Everyone experiences heartbreak in some form or another and although it’s a testing experience. As time passes it becomes an integral part of your own story and usually results in a lot self growth. So this song just reflects the transition of a painful experience into a triumphant one.