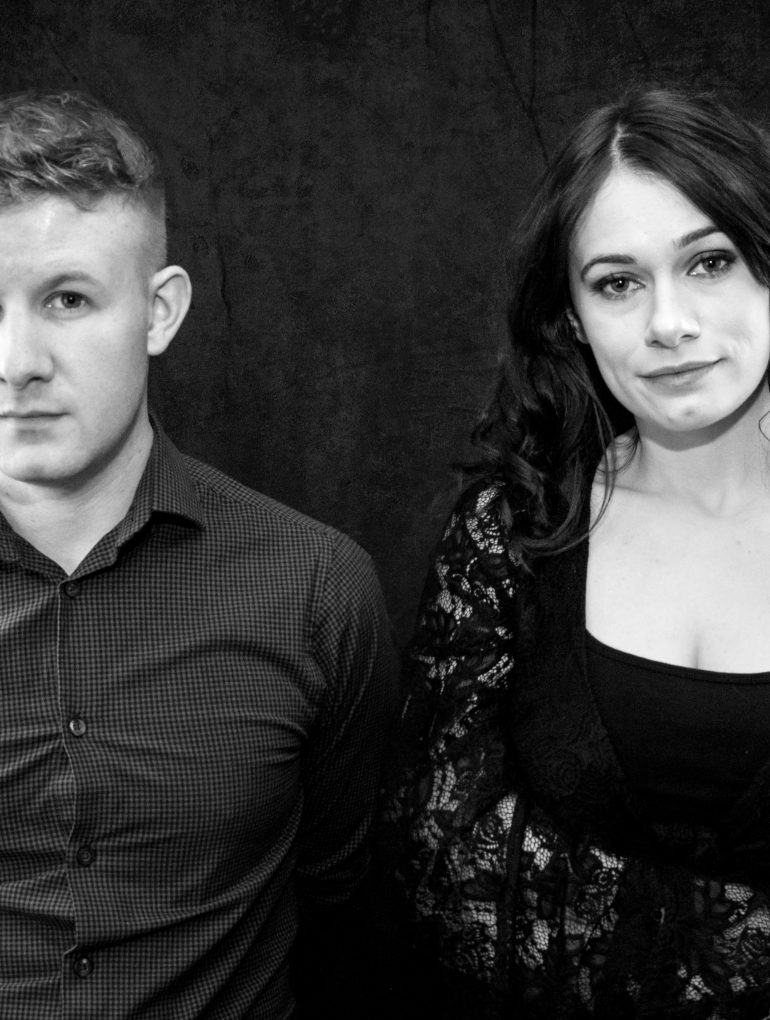 Listen to The Heather Field by Without Willow

Without Willow are an acoustic folk duo from Donegal who recently made the semi final of the International Songwriting Competition with their song The Heather Field. They have opened for Moya Brennan, Mick Flannery, Declan O’Rourke and Eddi Reader and performed at the Belnash Festival and Swell Festival.

The Heather Field came about after me and Simon were talking about the Irish Famine and our ancestors who travelled to America. At the same time Simon was playing this new melody on his guitar I hadn’t heard before. As soon as I heard it, I was moved  by how beautiful it was… I just started writing down whatever came to mind. What we ended up with was a love story set during that time. We wanted to shoot the video at a local historical location, so we chose Grianan of Aileach here in Donegal. Also, it’s surrounded by heather so that helped. We’ve had such a positive response from people about the song. I think a lot of people relate to the themes of love, loss and regret. It makes us so happy to feel we’re connecting with people with our music, that’s all we want to do: to keep making music that moves people.