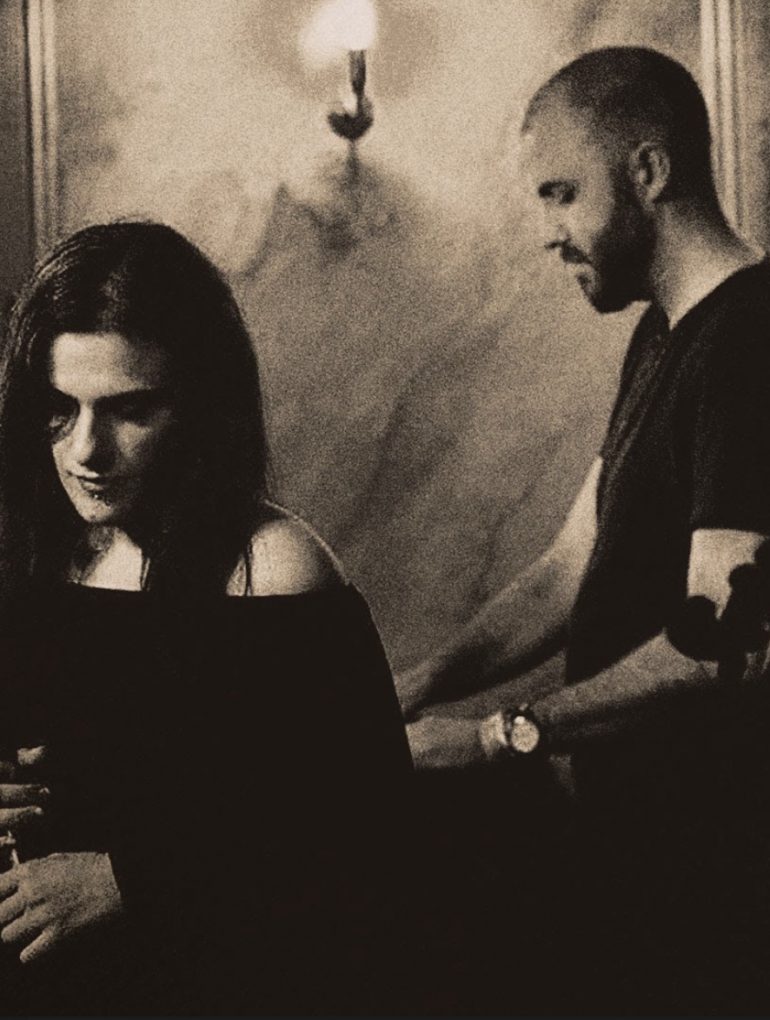 Listen to the debut album from Cork’s We March

Fight or Flight by Cork’s We March was recorded in a burst of creativity over a three-day period during lockdown. Influenced by classics such as Hounds of Love and Rain Dogs, the album is split into two distinct halves with the eleven tracks presenting a gothic blend of cabaret, jazz, folk, Italian opera, baroque, lieder, Arabic folk, and even 60s girl-band pop. The use of numerous instruments also adds to the album’s character: pianos, organ, Arabic violin, Indian harmonium, cello, acoustic guitar, vibraphone, tubular bells, drums and percussion can all be heard

Songwriting is a means of confronting the uncomfortable challenges that life throws at you and a way to find an emotional release.  I don’t find writing songs easy or enjoyable; it is more a need to get to the emotional core of what I am feeling.  It takes a great deal of time and effort, but ultimately it is worth it to produce something beautiful and to have that burden lifted