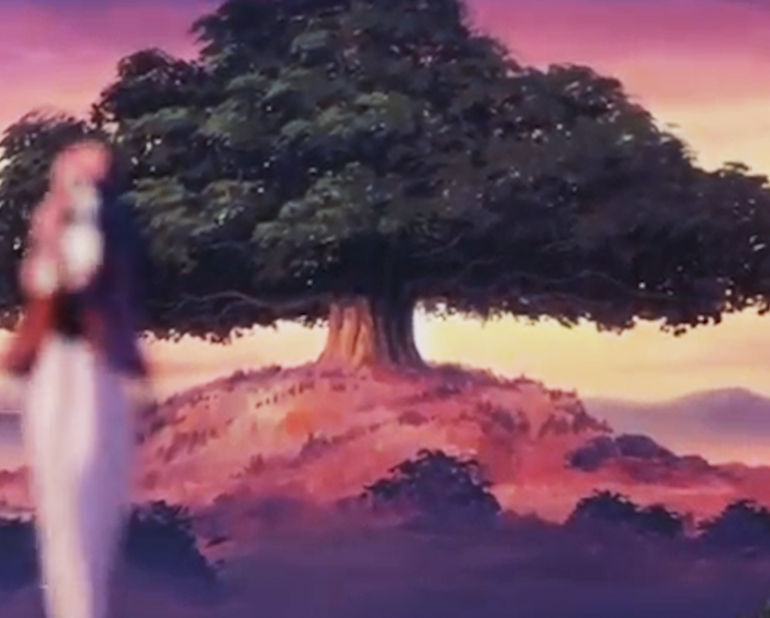 Maria Shiel has been producing music in various guises for over twenty years and has performed shows across Ireland, Europe and the USA including legendary venues such as CBGB’s in New York and The Bluebird Cafe in Nashville.

In the early 2000’s she formed the roots/ hip-hop band Guava and went on to tour nationally, sharing stages with the likes of Damien Rice and Glen Hansard. In 2011 she set up collaborative record label KYO Records to promote international musical collaboration and went on to work with musicians from all over Europe, China, Russia, and the USA. Through Kyo Records she released music under her electronic moniker MS44 and collaborated with acclaimed Irish producer Eomac.

Maria is now gearing up to release her next solo record ‘Fire in the Sea!’, the long awaited follow up to 2015’s mini-album ‘Star’.

Have a listen to the first release from the album, Ebb of the Wave, and take a watch of the accompanying epic anime music video. Who knew that transatlantic sea-folk combined with a 1990s anime aesthetic could work so well?! Glorious, colourful and emotive stuff from the Galway based artist and songwriter.