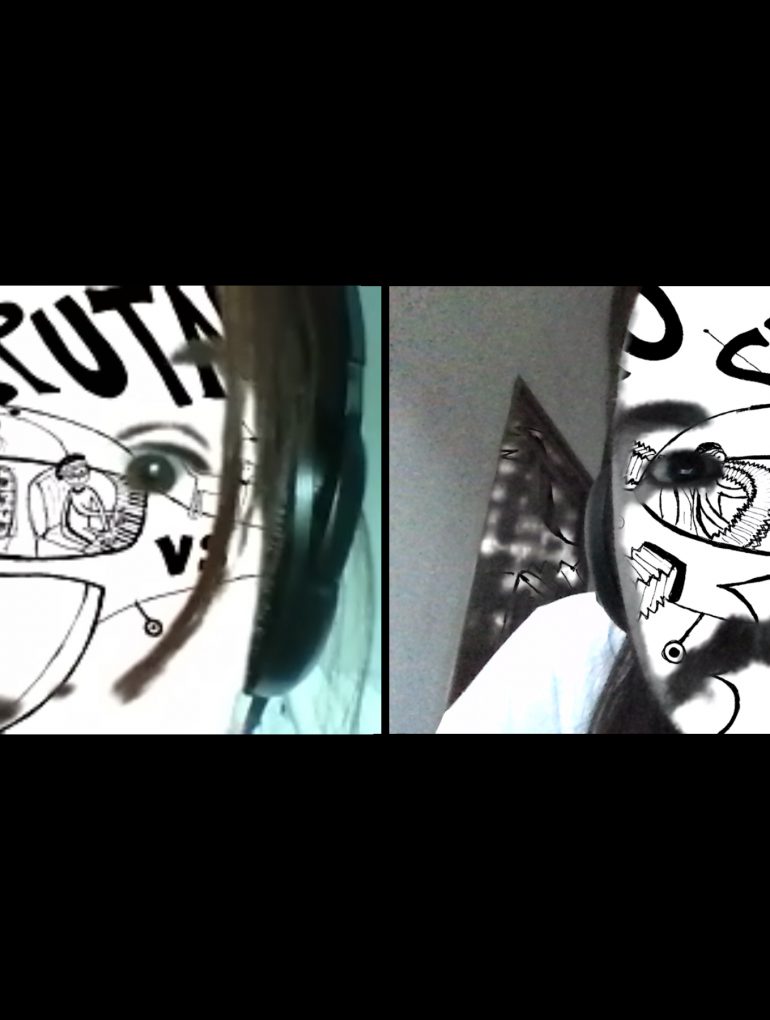 Vito Sputnik, a tango duo formed by Galway based artist Agustina Taborda (bandoneón) and Ernesto Inouye (piano), started in 2010 as a busking band in Argentina and paying tribute to the early tangos of the legendary Orquestas tIpicas.

In 2017 Agustina left Argentina to tour around Europe, before finally arriving in Ireland and settling into the vibrant Galway musical scene. During this time Vito Sputnik have continued to create music together, and are currently experimenting by sampling classic traditional tango orchestra recordings to combine with their own new compositions.

Their latest release is a cover of the song Tango en 3 by Argentine tango musician Eduardo Rovira and has an accompanying video featuring short clips taken from different vehicles in motion in Argentina and Ireland.

We played this version in bandoneón and piano, and added percussion, bass, electronic effects and the voices of the old classic tango singers Edmundo Rivero and Rosita Quiroga, sampled from recordings taken in between 60 and 100 years ago. We made them sing new melodies together. “Come with us”, we told them. “Let’s take a tour to the 21st century”. We wanted to bring this beautiful but forgotten composition back into circulation, and present it to a new audience in a way in which they can connect with it.