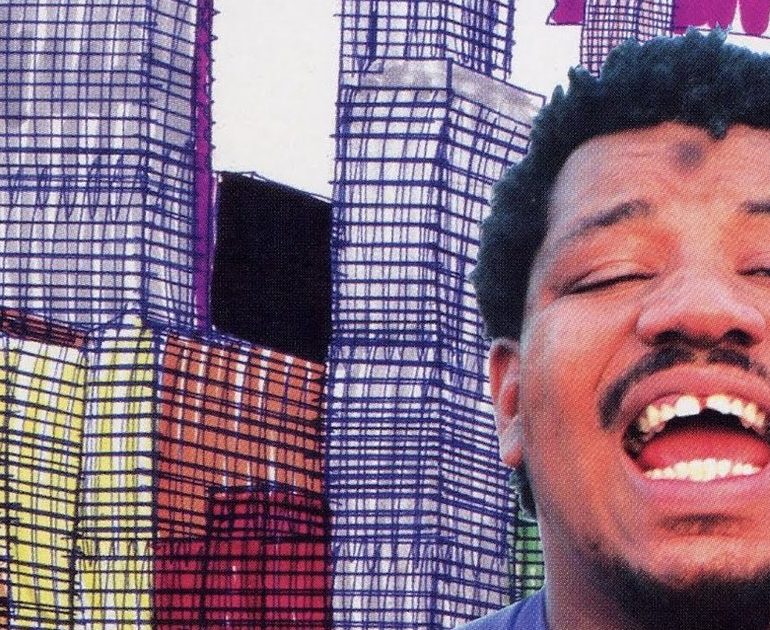 Hot on the heels of their most recent single “PaY yOuR tAxEs”, Donegal’s Tuath have hit us with a cover of Get The Fuck Away From Me by Wesley Willis and a wonderfully weird quarantine inspired music video.

Speaking of the tune Robert from the band had this to say:

“I wanted everybody to get the fuck away from me all the time so when Aengus (Shammen Delly) showed me the song “Get The Fuck Away From Me” by Wesley Willis last year I was enamoured and knew it needed to be done. I already loved Wesley’s attitude but this was new territory and there exists only a live version of it. Wesley was a pure utter outsider who spoke nothing but truth to power and managed to survive from his art even though he had chronic schizophrenia.

The next question in its creation was How? What does this sound like? A Mexican standoff is what. I’ve had a few of these in Tesco since lockdown so we ripped off Lee Hazelwood and Ennio Morricone! Ash got to work on the mellotrons straight away!

We’re supposed to be socially distancing, our youngest and oldest members of society are at risk here, not everybody has been following the rules and by fuck I hate following any and all rules for any reason but we’ve all made this huge ass compromise and anyone who isn’t complying is a fucking asshole.

The Idea to make a video for this and get everyone involved was as a form of solidarity – what do you do in isolation? You fuck about, you help each other out in any way you can remotely, you spread a form of hope in a world where, up until this bittersweet nightmare, there wasn’t any. Does anybody even remember January for instance? Now everyone’s having a blast (but please folks, don’t come out of this with chronic alcoholism – leave with a new skill and a thirst for Jeff Bezos’ blood).

I’d really like to thank everybody who got themselves into this mess and agreed to be in this video cause ye brightened up my whole week! Every last one of ye gave me a chuckle!

I said this on The Thin Air but we really do need to organize for when this pandemic slows down a bit near the end of the summer (if that’s when it even happens). Ever since his first address to the nation, all Leo Varadkar has said to us is that the banks are gonna save us but instead they’ve allowed the banks to rob the newly unemployed, halt nurses (that they’ve brought back here from other countries) from working and basically they’ve done a really bad cover version of German bureaucracy. So aye, we thought we’d offer some hope and solidarity because Covid-19 is one of the best things to ever happen to modern human society. I say that with Ted Kaczynski in mind – sure he was fucking nuts but he was a one man pandemic! He halted planes too!”