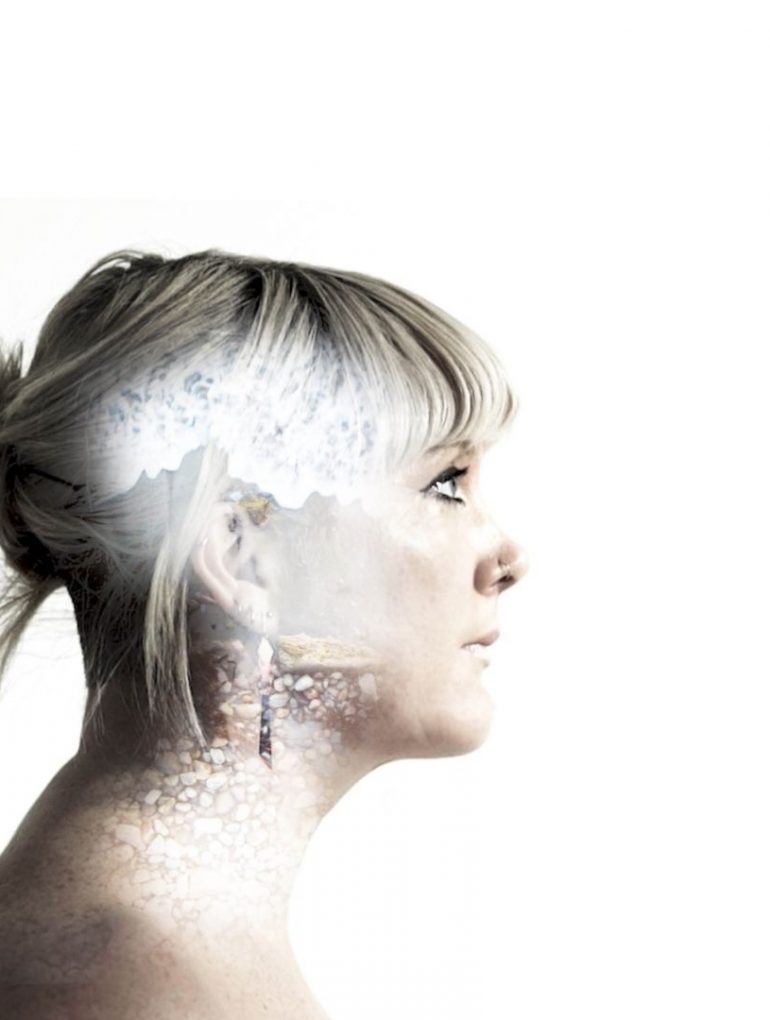 Galway musician, multi instrumentalist and vocalist Tracy Bruen blends folk, prog and pop with classical and theatrical influences to create compositions which lie between the folk stylings of Joni Mitchell and art pop of Kate Bush. She was named solo artist of the year by the Galway advertiser in 2015 and since then has toured extensively in Ireland and Europe. Her last single, Dream Away, received extensive radio play, and reached number 2 on the RTE Radio 1 charts and her current release, Better Than This, is on the RTE recommends playlist for April.

A song about love and loss, Better Than This captures the songwriter’s realisation that life’s challenges and heartaches make us who we are and strengthen the bonds of love in the relationships that matter the most. It’s a song to soothe the soul and shine a big shiny light of hope on the future. Recorded and mixed by Ray Diamond, the song is accompanied by a heartwarming video directed by filmmaker AMW Visual, who has directed many of Tracy’s previous releases, and features a stunning series of lockdown photographs by Galway photographer EMjCamera lent her stunning series of lockdown photographs to the video.

This is a song which gave me great comfort in dealing with grief and loss. It seemed timely to release it at this time when a lot of people are struggling and in need of a bit of hope.