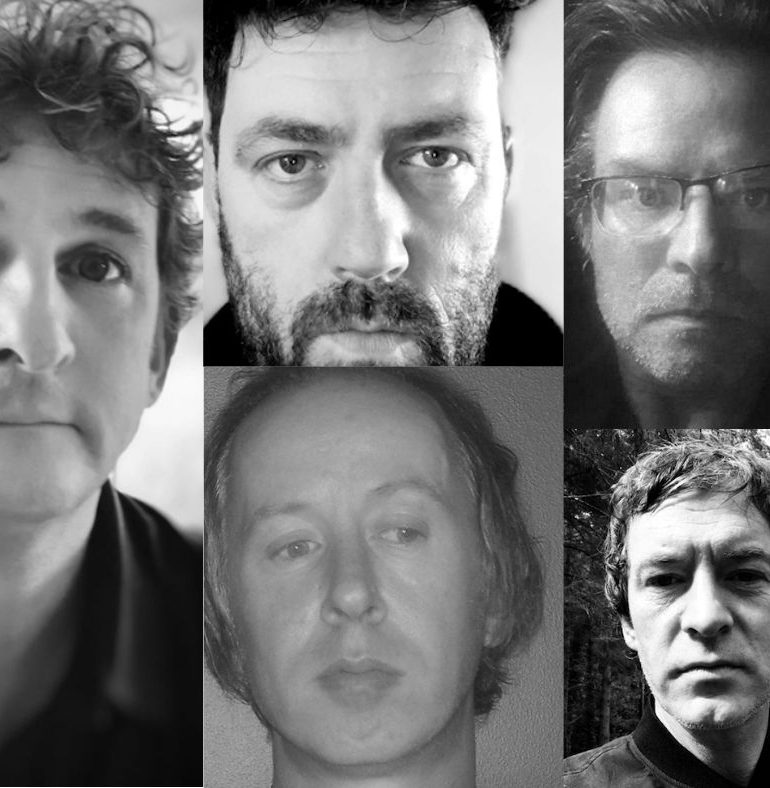 Based in Mayo, The Zen Yetis is made up of seasoned performers Keith Delaney, Andrew Smyth, Alan Delaney and Tommy Casby. The band have recently been enjoying a fruitful creative spell recording with a series of guest vocalists such as Edain Casby, Stephen Caheny, Therese McManus and Keith Plunkett.

With an eclectic range of influences including Spiritualised, The National, Television, Beck, Django Django, Joy Division and Velvet Underground, the band show exceptional musicianship on the tracks they’ve put out so far. An album is planned for 2021 but you can check out their Bandcamp and Soundcloud to get a taste of what to expect – I particularly enjoyed the early noughties chill indie vibes on Pogo and Cornerstone: