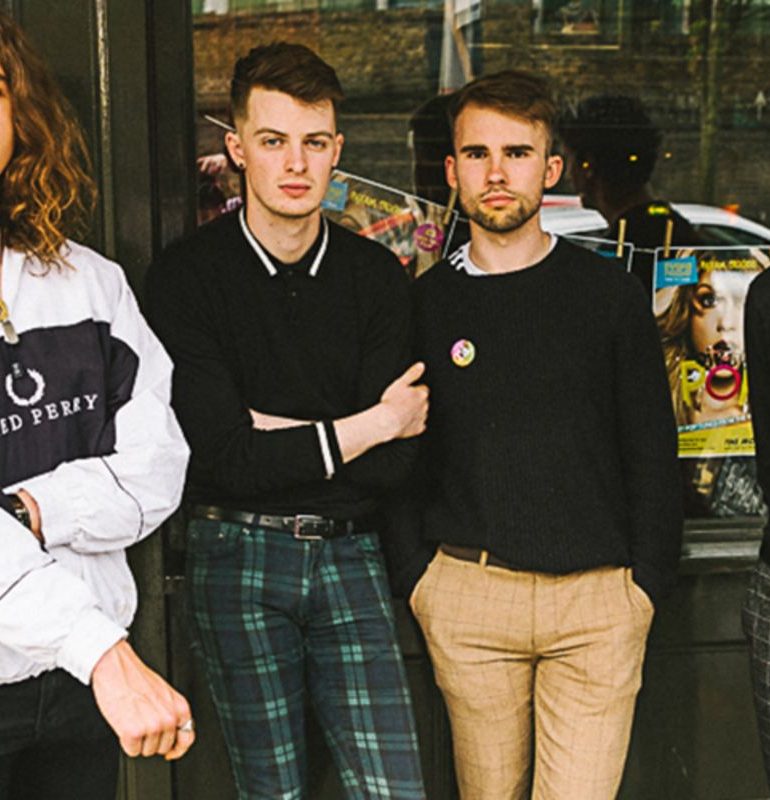 When news reached Galway that indie ex-pats, The Clockworks, had been signed by Alan McGee’s label, Creation 23, shockwaves were sent through the local scene. We watched with pride as homegrown heroes ventured to foreign soil and caught the eye of an industry legend. The signing acted as a beacon of hope to those of us grinding away in Galway basements and bedrooms that, should it be what we strive for, success across the Irish Sea was within reach. Loughrea to London didn’t seem such a leap. In the year that has passed, the four piece have impressed more than just the iconic ginger Scot, earning support slots and radio play for all to envy. Bills and Pills preceded Stranded in Standsted, to give us a taste of what the band could do, but, the release of The Future is Not What it Was has propelled them to another level.

The band function with metronomic accuracy, driven by the drumming of Damien Greaney, who lays the inch-perfect foundation for a growling bassline and glamourous guitar riff. The chorus doesn’t fall into the trap of loudness for the sake, and so, provides a melodic relief from the tightly wound verses. I have no doubt they’ll be hearing this one sung back at them by rabid crowds soon enough. While it’s true that The Clockworks sound is a familiar one, this shouldn’t be misconstrued as a negative. The Galway band’s ability to weave together classic sounds makes for a tapestry of indie iconography: From Arctic Monkeys to The Vaccines and every other band you blasted through a speaker while drinking cheap cans in the park. The Clockworks aren’t trying to re-invent music. Rather, they’re re-engineering it.

James McGregor has always taken pride in his lyrics and his attention to detail has shone through on this track. The title twists past, present and future together to form an all encompassing declaration of disappointment with the modern age. He slickly delivers quick witted quips on what he sees as society that has failed to fulfil its promises. Perhaps most impressively, his lyrics do not suffer as a result of his scrutinising timing and effort to alliterate. Locked into the grid, he still finds space to make statements that can survive on their own: “In the end, the movie had nothing on the trailer”. To date, this is the band’s strongest release. We were teased with a glimpse of their first-rate riff writing and witty, socially conscious lyricism on their previous two tracks, but The Future is Not What It Was is the full monty. The Clockworks are no longer just “that band that Alan McGee signed”. They’re on their way to being so much more.