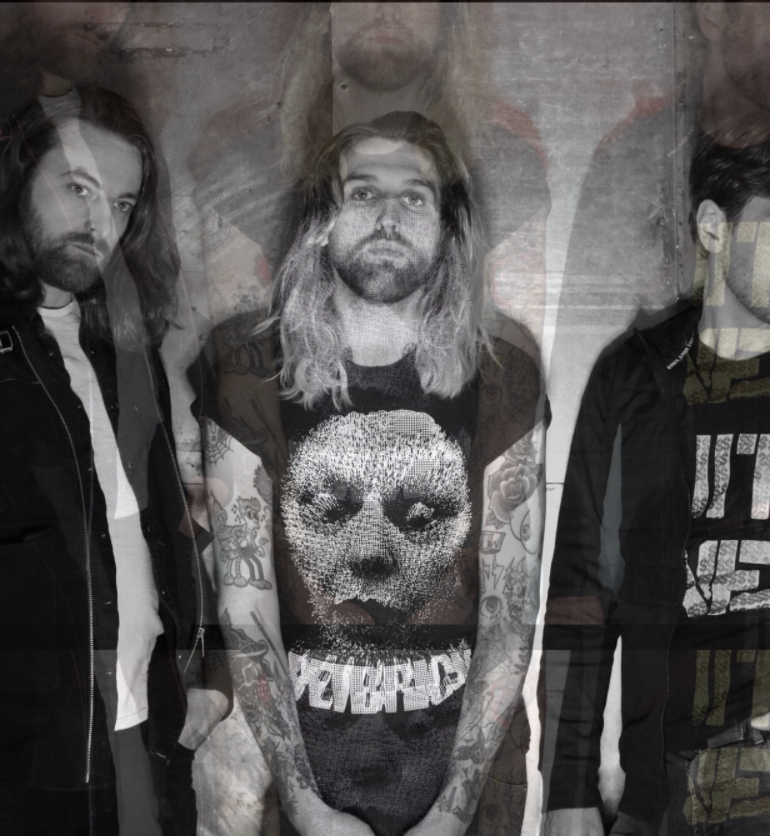 TAYNE is a London based Experimental, Noise Rock band formed by Matthew Sutton of Galway duo It Was All A Bit Black And White. The band’s concept originated as a satire on contemporary pop music – with heavier music seeping into the mainstream, TAYNE was created to try test the limits of “Pop music” ideologies. Harsh industrial soundscapes with a juxtaposition of overproduced vocals and sounds on top of classic verse chorus verse “pop” structures combine to create the bands identity. They released “BREATHE” in 2018 with themes exploring self, doubt & insecurities and have since gone on to share the stage with the likes of HEALTH / Acid Mothers Temple.

Coherent is the first single release from our new material. The track is about toxic relationships, intimacy and our willingness to continue doing something you already know is wrong. It came together super quick in the recording sessions and was the first track we finished. We spent the last year jumping back and forth recording with Wayne Adams of PETBRICK / BIG LAD producing and recording in his studio in London.

It’s a big sound – think the fuzziest parts of My Bloody Valentine meets the chaotic side of Nine Inch Nails.