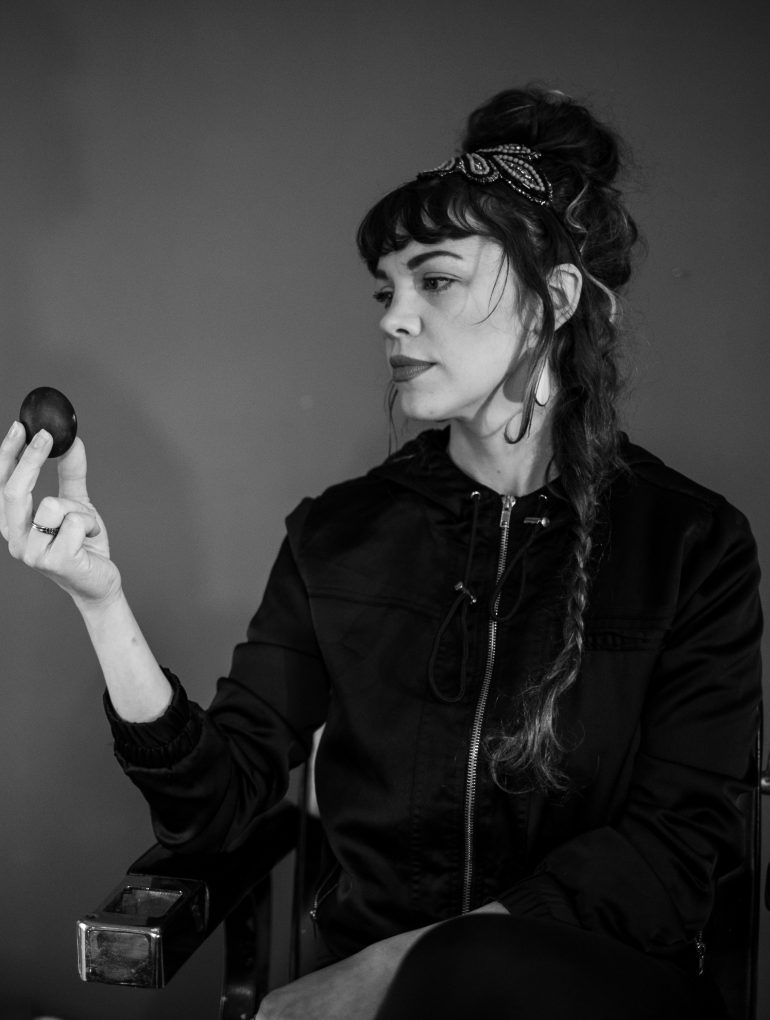 Hailing from Co. Clare, the enigmatic singer-songwriter Susan O Neill is an artist who merges through song a transnational melding of musical styles, encompassing the old and new. Susan has spent the last while honing her own craft, a songwriter of hidden depths. Susan has recently been collaborating with multi-platinum-selling artist, Mick Flannery, on a duet record, having released the stand alone duet song, “Baby Talk,” to rave reviews last year, also awarded the RTE Folk Radio awards ‘Original Song of the year’ their full album will be released summer 2021.

Give Me Good Reason was a half-finished old track that I am very glad to share with you now. It was sitting dormant on a hard drive until I shared it with Mick Flannery who played piano and co-wrote some beautiful parts into the song to bring it to where it is now. Hope you enjoy it. Tony Buchen produced the track from Sydney, Australia.