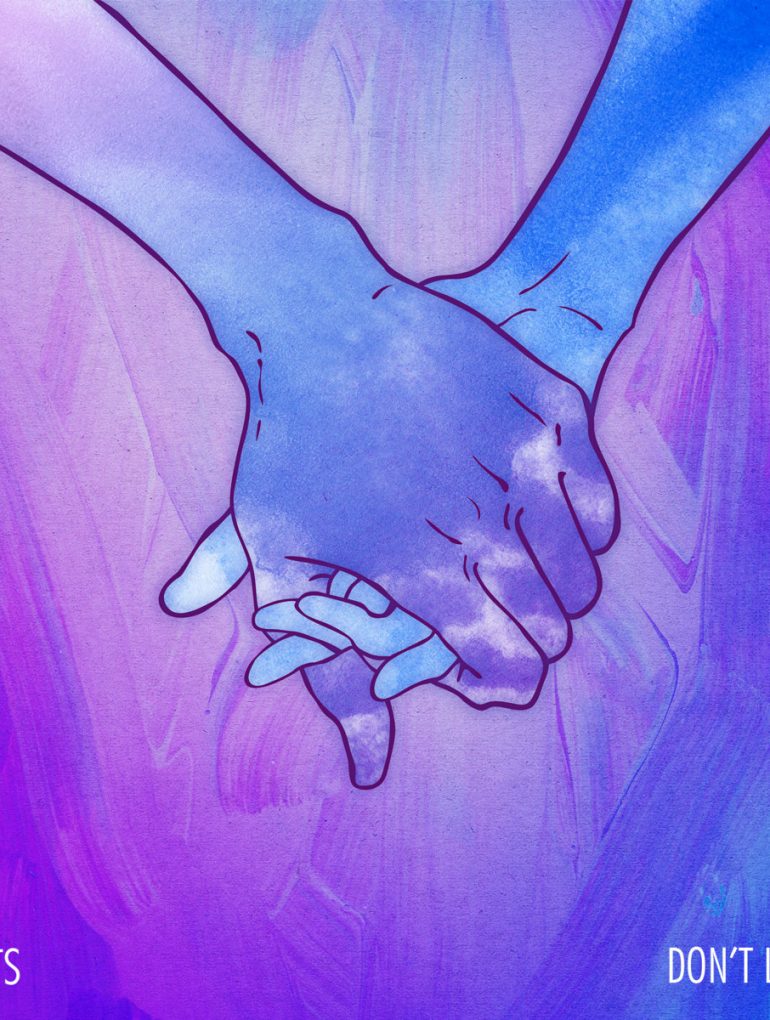 Originally from Mayo but based in Cork city, producer In Bits creates dreamy and introspective synthwave inspired by 1980s shoegaze and 1970s pop/ psychedelia. Don’t Let Go is the first single from an upcoming self-titled EP due out on June 26th.

Chalking in at just over four minutes long, Don’t Let Go is a lush and textured hook driven piece of sunshine which builds into a glorious crescendo of crashing drums and warm synth.