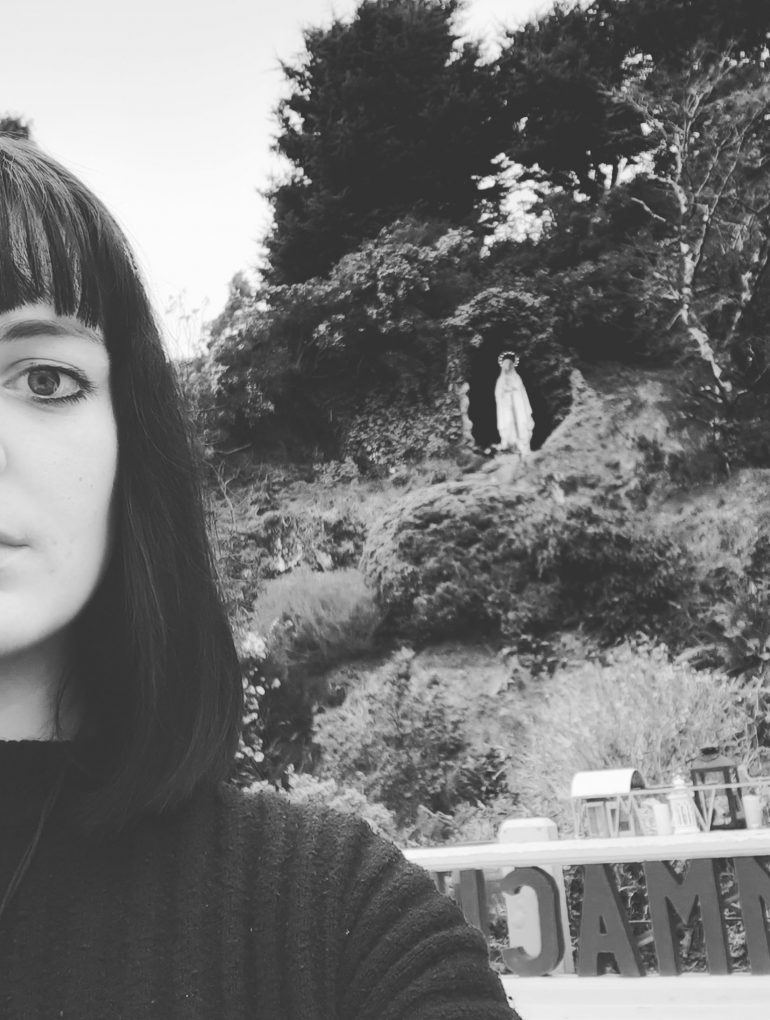 Ship by Elaine Malone: “easily my favourite tune on the new album… I recommend hearing it in context”

Hidden Gems is a section of the site wherein we ask artists to tell us about a song they love from the west of Ireland, with often delightfully thoughtful and eloquent results. Here, Donagh Sugrue of Kerry band Messyng tells us about a track he loves from the brilliant new album Mantua from Elaine Malone.

Despite not being from Cork, Elaine is such a bedrock of Cork’s DIY scene that it’s probably bordering on annoying for the people around me to hear me talk about it again and again.

I heard Mantua described before as incantation music and I think that’s a really good description that I’m going to run with, but the latest album has a comparatively massive amount of percussion that makes it really groovy without sacrificing the evil sounding aspects of the first tape. Ship is easily my favourite tune on the new album but the lead in of the rest of the album having no drums (or drums so buried in effects that they’re more rumblings) up to that point really makes it so I definitely recommend hearing it in context. The atmosphere at a Mantua live show is unparalleled as well, I cannot recommend trying to seek one out and see it enough.