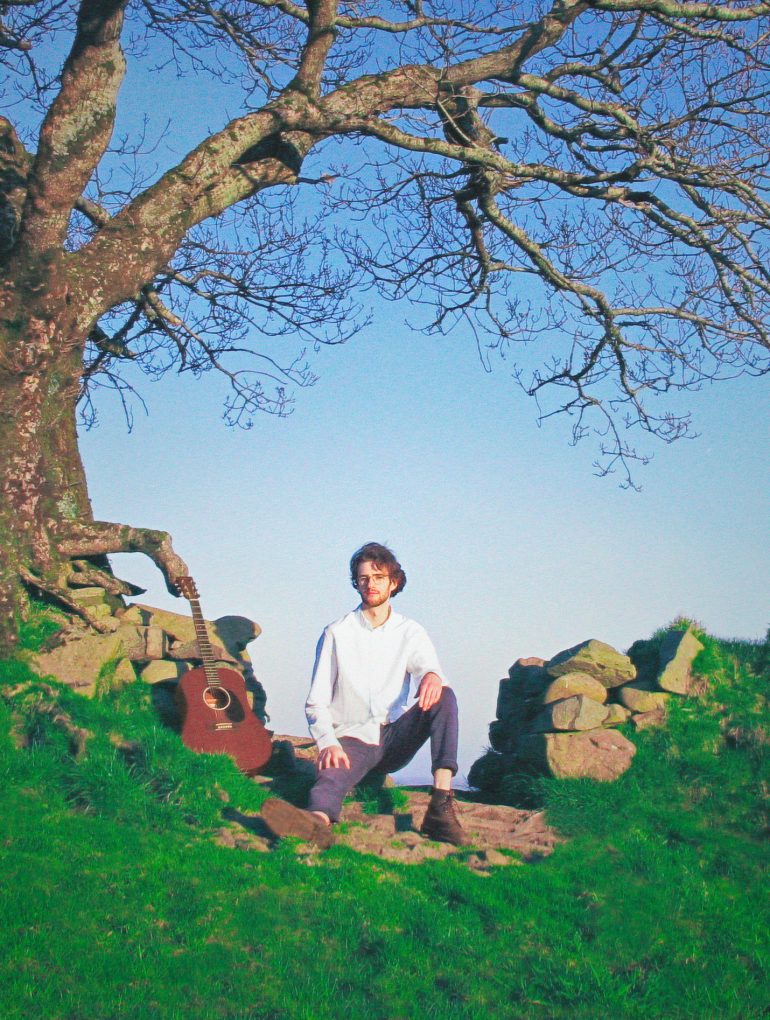 Mayo’s Seán Finn is a multi-instrumental songwriter, grounded in pop and jazz. With a few years of songwriting under his belt, Seán’s homespun style provides a warm and inviting soundscape for his listeners. Taking inspiration from Antonio Carlos Jobim to Frank Ocean, and from the Beatles to Mac DeMarco, Seán is currently working together with sound engineer Jack Roulston on a project titled ‘Pencil In Regret’. The project consists of 11 songs that were written before and during the pandemic.

‘Old and Grey’ is the second of 3 singles to be released from his upcoming project ‘Pencil In Regret’. This song is a good example of Seán’s musical style; whimsical melodies, bright arrangements, all the while throwing in a few genuine lyrics. This song is a reminder to make the most of your life before it’s too late, and you become ‘Old and Grey’.

Growing up I got the impression that the younger generation is supposed to be flexible, the people that roll with the punches as it were, and that much of your younger life is made up of jumping through hoops, making the best out of situations with the hope of landing on your feet. I soon realized that people can become cynical at any age. This song should act as a reminder that if you want something in life, you are likely the only person that can make it happen, the motto ‘Give it a shot, I bet you’ll be alright.