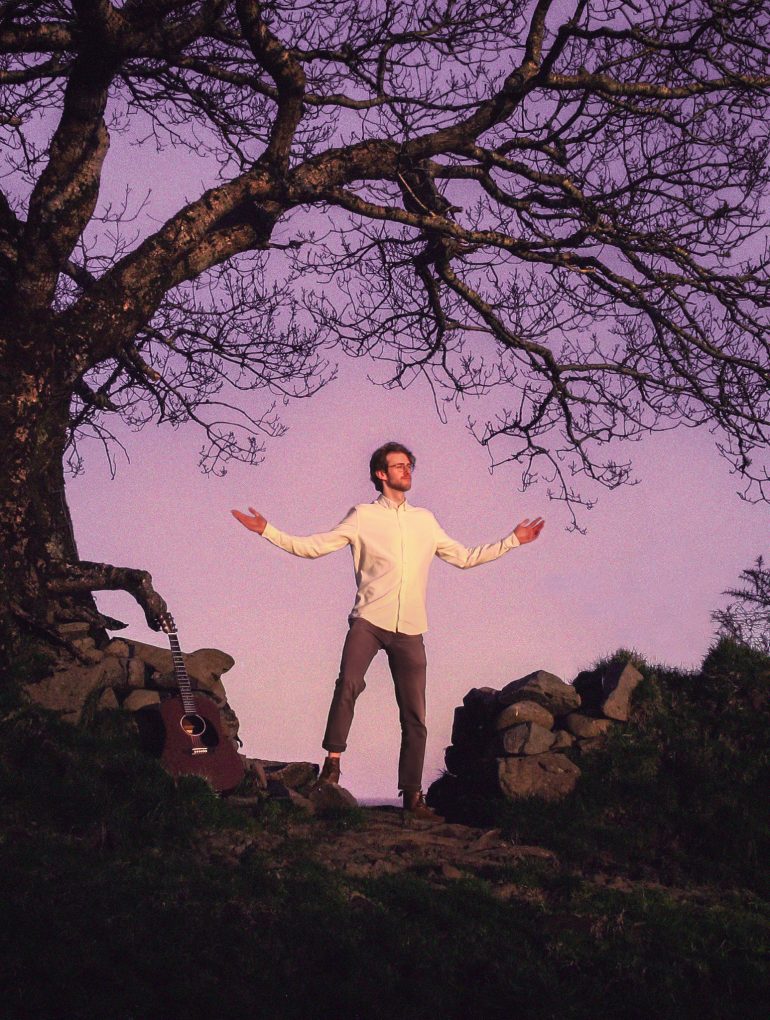 Originating from Mayo, Seán Finn is a multi-instrumental songwriter, grounded in pop and jazz. With a few years of songwriting under his belt, Seán’s homespun style provides a warm and inviting soundscape for his listeners. Taking inspiration from the likes of Mac DeMarco, the Beatles, Frank Ocean and Bille Eilish, Seán is currently working together with sound engineer Jack Roulston on a project titled ‘Pencil In Regret’. The project consists of several songs that were written before and during the pandemic.

‘Summer Is Over’ is the final single to be released from his upcoming project ‘Pencil In Regret’ and is an upbeat and serene track that takes you back to when summers lasted forever and school days seemed so far away. It captures that melancholy feeling when the summer is drawing to a close, and perhaps that summer romance didn’t pan out the way you had hoped. The track is lushly produced by Finn, with warm vocal melodies, a playful bassline, melancholy guitars and a vibrant rhythm section that was produced by collaborator Conor Barry.

I would describe ‘Summer Is Over’ as my first sincere attempt at writing a single. The production feels like it’s a big step in the right direction for me, it all sounds very clean and proper, yet it still sounds like me. It’s definitely my best song to date. The song is about focusing on what makes you warm and fuzzy inside and not what makes you uncomfortable. This kind of behaviour will catch up with you eventually, but in the moment it provides a sense of comfort. It might be naïve, but it’s nice.