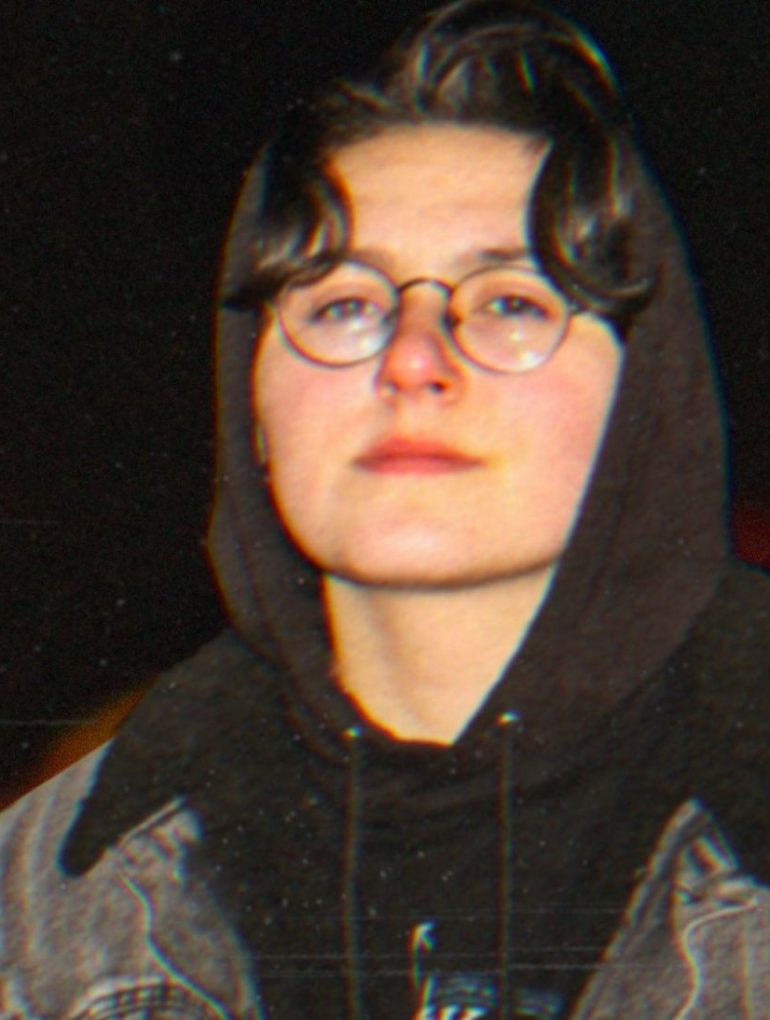 Sanie Bega and III.A team up on Cocaine Velour

Sanie Bega is an 18 year old music producer from Galway. Growing up surrounded by electronic music such as Tiesto, David Guetta, Carl Cox, Martin Garrix, she discovered her love for production in 2016 and has been producing her own original tracks ever since.

For Cocaine Velour Sanie Bega has teamed up with actor, writer and musician Ikenna Anyabuike (aka III.A) to create a hip-hop track with a Latino summer vibe. The future seems bright for this young producer…

This is a completely new genre for me to dip into however I am so happy to have this track as my debut into creating hip-hop music. A special thank you goes to Ikenna for the lyrics to this, he was able to fully transform a beat which was initially created just as an experiment to test out my new equipment.