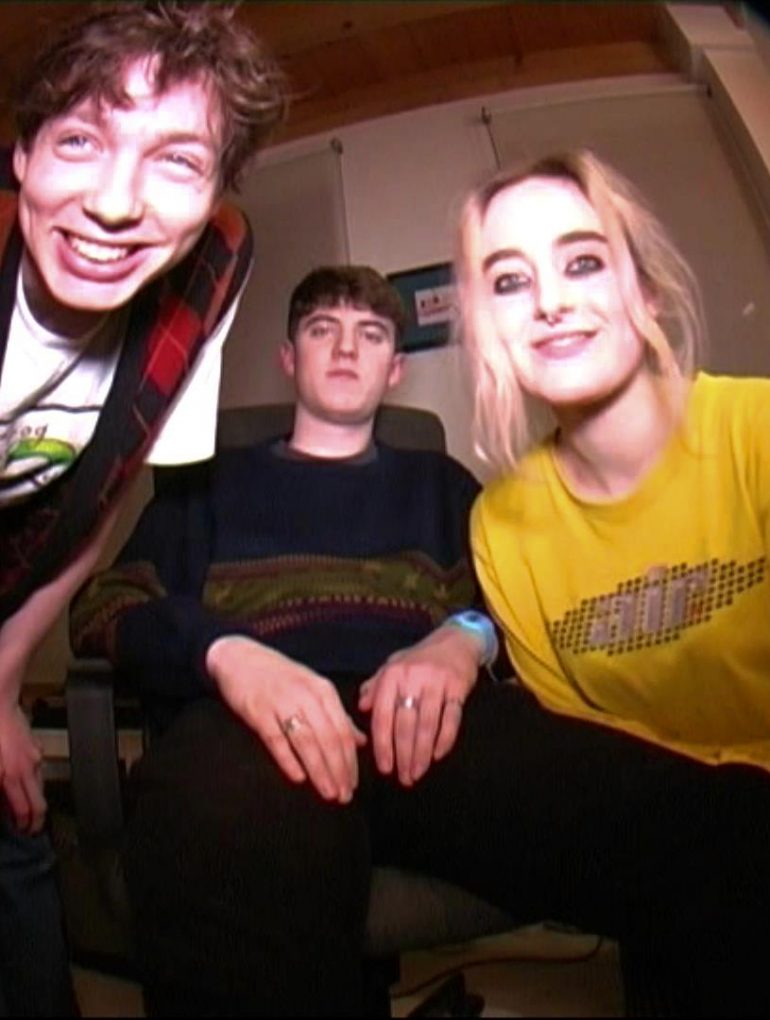 NewDad’s debut single “How” opens with love letter to Kim Deal in the form of a four-note bassline from Aindle O’Beirn. Those familiar with the Galway band will know that the Pixies influence is indispensable, but the four-piece make sure to put a modern twist on their classic sound. Dawson’s layered vocals rise and fall around the hypnotic instrumental, evoking Billie Eilish in both melody and production. All is draped over with entrancing guitars, widening the tracks scope.

Such pop influences separate the band from many of their contemporaries. NewDad are never afraid to be vulnerable or delicate, and that’s typified on this track. At a time when full throttle punk energy is in high demand in Ireland, the group don’t compromise their laid back, daydreamy sonics. Dawson dwells in the same territory lyrically, musing over dreams, sleep and infatuation.

Instrumentally, the band don’t seek glory, but end up finding it. Each part serves the whole, leaving space in between for beautiful vocal and piano melodies to take hold. Overall, it’s a cinematic debut from the band. More sepia-tone, indie flick than fifteen super-hero-blockbuster, but cinematic, nonetheless. NewDad play the Black Gate, Galway, on March 20th.