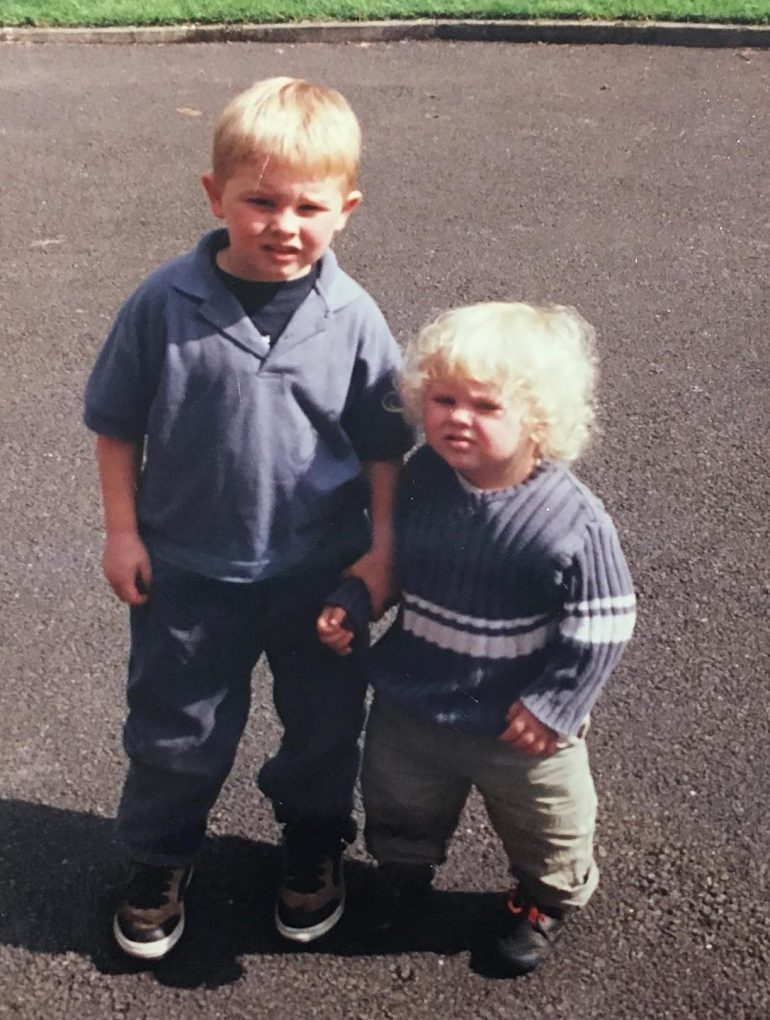 It is a weird time to be releasing music – the thought being that you have a kind of captured audience with everyone staying at home, but in times of crisis people may not be indulging as much in the arts as they would otherwise. The weirdness also comes from releasing something but not knowing when you can play it truly live again for an audience. This isn’t something that has stopped Jack Lee putting out a new live single this week.

Recorded at Sun Street Studios in Tuam, oft recording space of The Saw Doctors, and mixed by Keith Plunkett, there are two main things that stand out about Jack’s new single. Firstly, he is backed by a full band for the first time on a recording – a band comprised of some of Galway’s best talent right now. Sam Lee and Dylan Chambers, on drums and bass respectively, keep the track chugging along at a nice pace while Ella Partington brings her soft and deft fiddle playing to the mix and, layered together with Mick Joyce’s unobtrusive guitar playing, the instrumentation gives a slightly country feel to the track.

Secondly though, is the maturity of the track. Jack’s first two releases, Anyhow and Coasts, both sat in that very easy singer songwriter territory, featuring very nice guitar work and stories of lost loves, and it’s a place that Jack could very comfortably stay if he wanted to. I don’t think he does want to stay there. This new track feels as if he has learnt a few things in the last year of playing live and honing down what Jack Lee the artist is and it is in this move away from his comfort zone that he distinguishes this track from his previous singles. It seems as if there is a more confident stride in the track – perhaps this is brought about by the camaraderie of having a band? Or it could be a new found confidence in his own songwriting?  Either way, this track is a sign that Jack is pushing his writing and attempting to go further with the type of tracks he can produce. His choice of musicians and the themes he is playing with show signs of a more thoughtful and mature act and one that I look forward to hearing a lot more of in the coming months, whether that be over a livestream or in a real solid four wall venue.