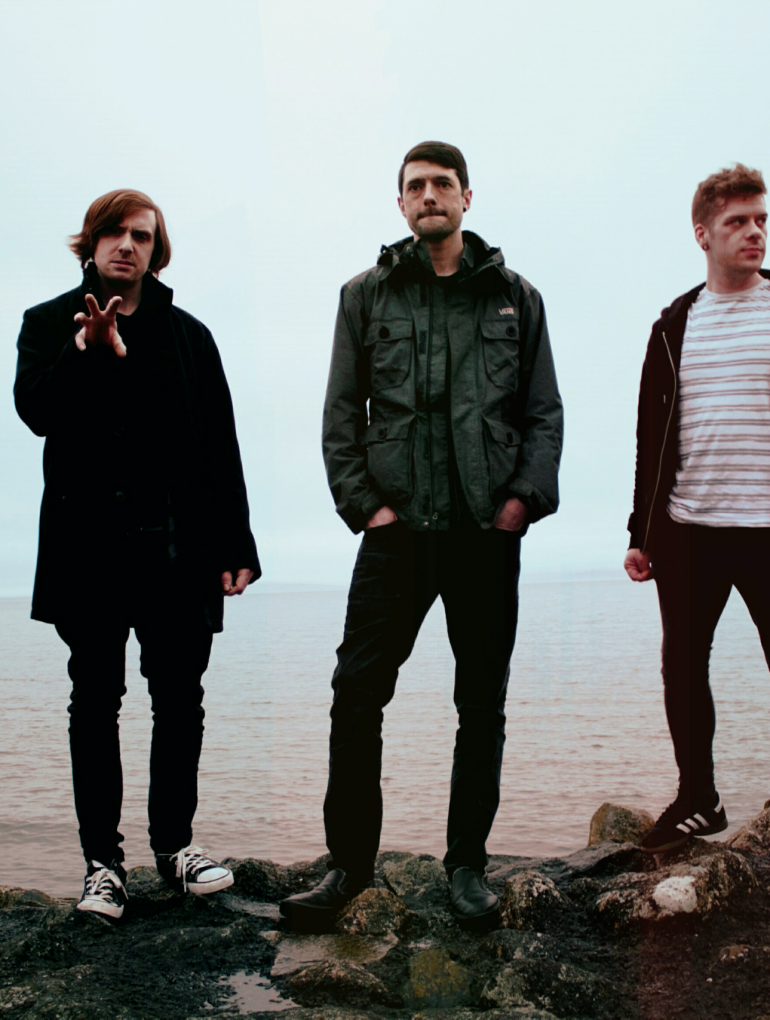 What I love about being a fan of music, probably as much as anything else, is seeing musicians and artists who are able to create without boundaries and without being beholden to any of their prior work while also having the freedom to reference that work if feeling the inclination to do so. It is here that Bannered Mare truly succeed with their new single I’m No Fun.

Coming out of the depths of Ballyhaunis Mayo, Bannered Mare is the brainchild of former Race The Flux front man Joseph Padfield. He is joined by long term musical collaborators guitarist Paul Higgins (Race The Flux) and bassist Kyle Dee (Ka Tet) with close friends Derek Ellard and Dylan Murphy* recently added to the mix.

I’m No Fun takes what is most recognisable from the Race The Flux timeline, i.e. disparate guitar lines and math rock sensibilities layered neatly together to create smart and danceable tracks, and mixes it with a bigger sound to make Bannered Mare a distinct new offering. There is a stadium-esque feel to the proceedings, especially on the breakdown with the sing along chorus of “it’s all the same, it’s all the same…” and a powerful guitar driven bridge that leads into a neat and tidy poppy finale. This track is fun and it is a sense of fun and camaraderie that brings a new distinction to the work of Bannered Mare, something which comes across both on record and at their energetic live shows.

I’m No Fun is a tightly produced and fun track that switches so deftly between math-rock and pop that it would make anyone question why these two genres don’t cross over more. Taken from their current EP Fear of Missing Out, recorded and produced by lead man Joe Padfield at his own home recording space Mariachi Studio, and released under the Umbrella Records label, I’m No Fun is released along with a new video which you can watch below.

*No not that one.