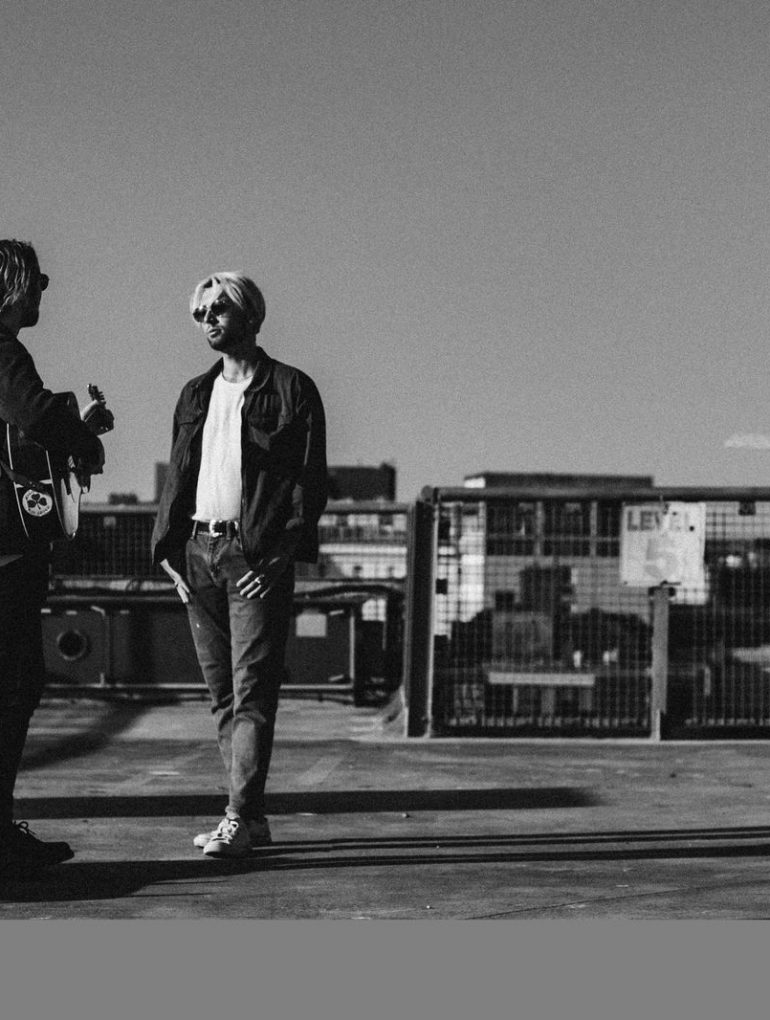 There is a fine simplicity to the first release from All Of Eden. Brothers Jake and Troy Gawley (previously known as The Gawley Brothers) have put together three tracks that sum up exactly what they are all about – summer days and stories of love.

Hannah drifts softly into the ears over a backing track of rain and soft guitar mixed nicely with harmonious vocals. It follows the oft-told story of guy wants girl yet it comes with a genuineness that pulls the listener in a little bit closer.

Second track The Weir is a heady mix of dream like surf-pop that evokes memories of summer days down the arch and nights out late.

Third and final track Her relies again on a simplicity of style that works really well for the brothers. It is a track that could easily be from the late 60’s with a nice mix of dreamy guitar, reverb and nice vocal harmonies.

As a first effort and a home recording there is a lot to like about All of Eden – nice harmonies, simple but effective use of backing tracks and a dream like quality that will make a great summer soundtrack.