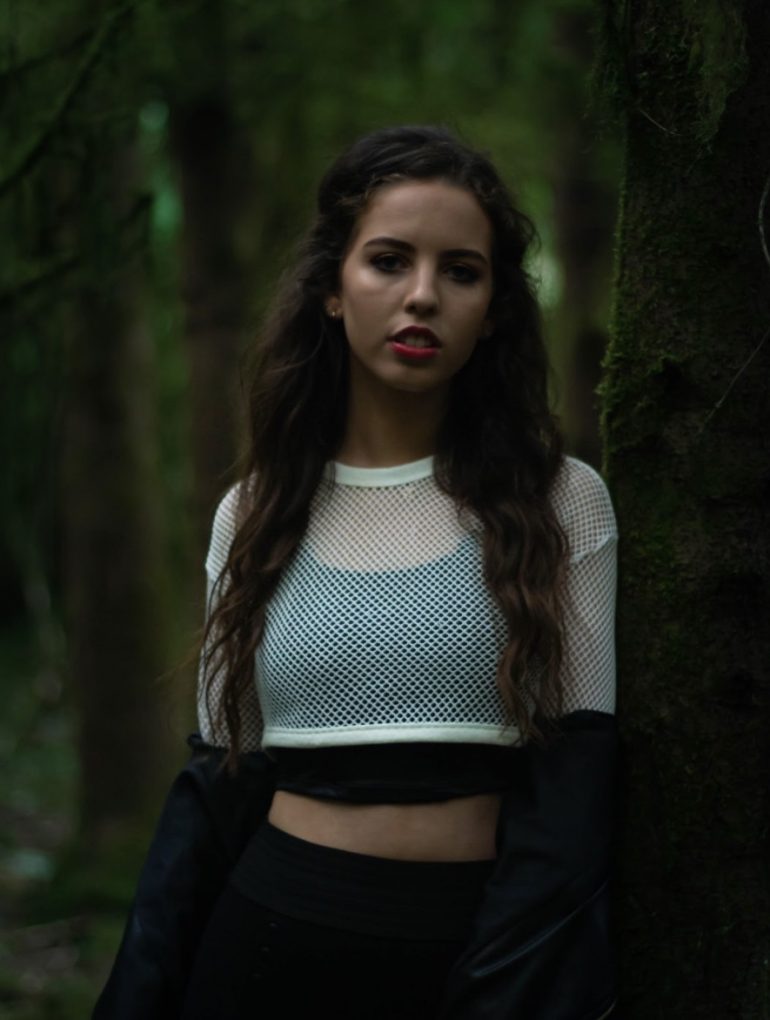 Mayo artist RACHEL aims for chart success with Show Me

Singer-songwriter RACHEL began her musical journey at a young age, learning guitar and banjo simultaneously. When she was twelve she took her first tentative steps into songwriting and, in 2010, performed on RTÉ’s televised ‘All-Ireland Talent Show’. She has since worked in a number of musical productions and Irish language music videos while launching her own career as a songwriter.

Show Me is the second release from the Mayo native and the follow up to Down Low which reached the number one spot in Ireland’s iTunes Chart in November 2019.

With a combination of a haunting vocal line, Timberlake-inspired instrumentation and emotive lyrics Show Me is a song that showcases RACHEL’s considerable pop intuition and mainstream promise.

When you cannot see the people you care about, you may question your importance in their lives. This song encourages you to reach out and ‘show’ others how much they mean to you