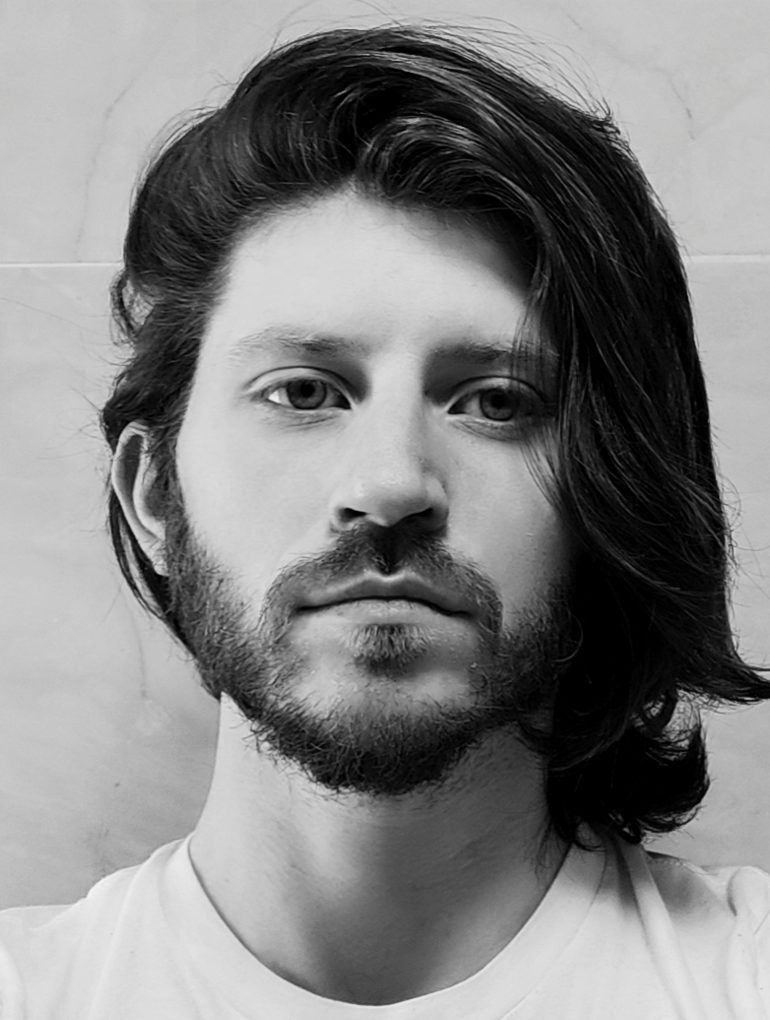 Partland is Galway based singer-songwriter Thomas McPartland. He has been gigging and writing for over 15 years and is putting the final touches on his second album ‘The Empty Atlantic’, due for release later this year. He has put together a stop motion video for every track on his new album to accompany the release.

Borne out of musings on the fairy-tale story arc of romantic films, latest single and video ‘After The Movie’ considers what happens after the couple overcome their struggles and get their happy ending. Once the credits stop rolling, do they stay together?