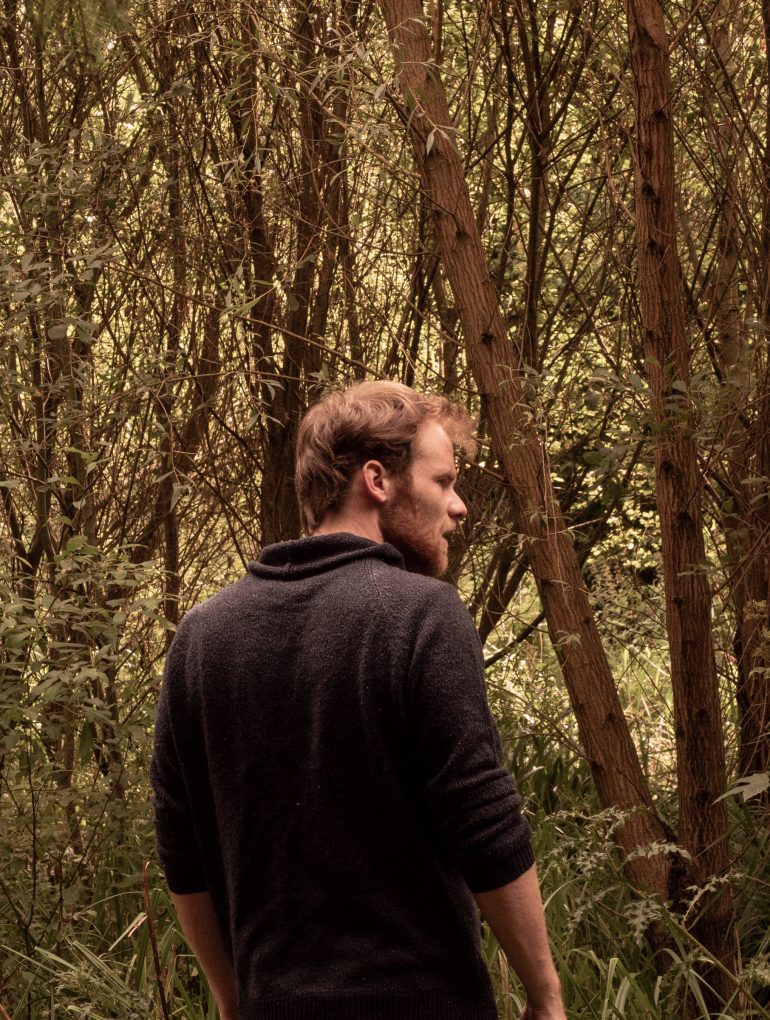 Riding on the back of the success of his much lauded sophomore LP ‘How To Disappear’ Limerick based producer and composer Paddy Mulcahy has just dropped the beautiful and stark new single Unti Piano.

In the artist’s own words:

“This nostalgic piano piece accompanied by field recordings focuses on the ideas of memory & location. Written 5 months after my father’s death, the piano track is located in an eery landscape, complimented by locational field recordings from Limerick City around the time of his passing. Something I had wanted to work on for a while was capturing the character of a place in my recordings.

All takes from around my hometown of Limerick City featuring Thomas Street, the Corbally Baths & the Milk Market.

One such memory being my father bringing me to the Milk Market every saturday morning as a child to buy some garlic cheese. These trips would often be followed by a visit to the Corbally Baths to feed swans & ducks.

The title, however, came about by mistake. Originally the file was named “Untitled” – I had put in “Piano” in the middle leaving it as “Untipianotled”.