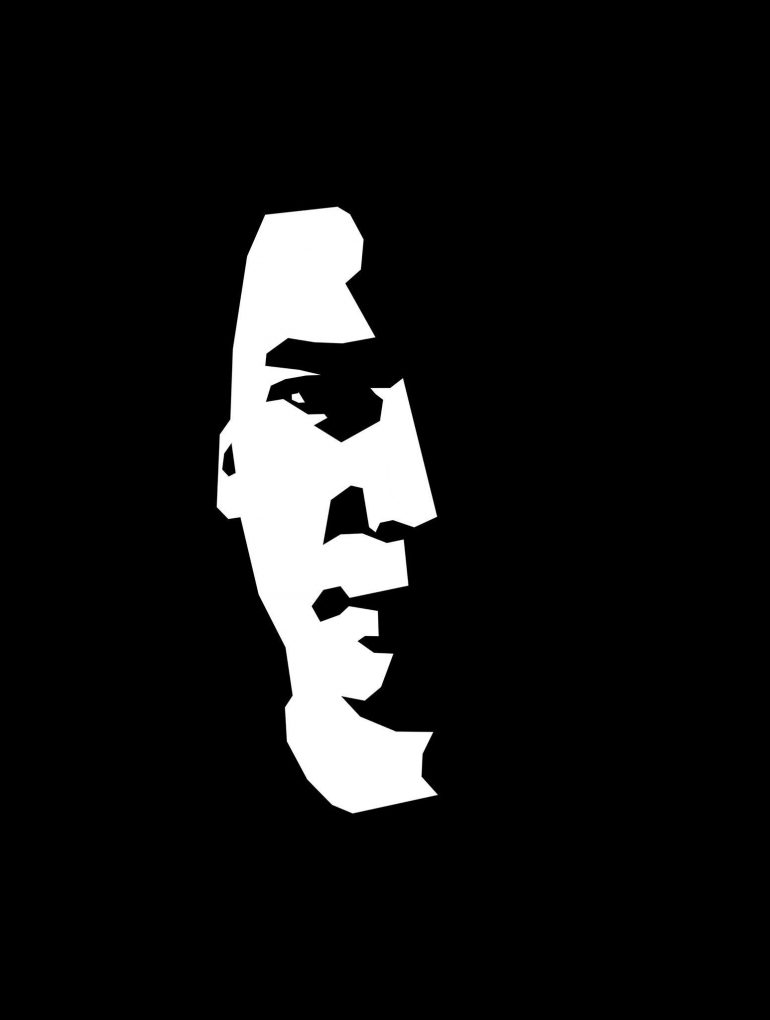 Influenced by acts like Nine Inch Nails, Deadmau5, Cristoph, Hidden Empire and Patrice Bäumel, Not That We Know is an electronic music producer and DJ from Donegal.

I wanted to create movement and energy within the track, something that would get people moving on the dance floor. Being influenced by the likes of Nine Inch Nails and Deadmau5, I wanted the track to imbue a sense of darkness and eeriness that would excite the listener. The bells are a key point in it and came about by me imagining a school bell summoning children to class in 19th Century wild west America, not unlike the setting of Little House on the Prairie, albeit much darker! I hope the listener feels excited and energised when they hear The Calling. And when we get back to playing in a live setting I hope they can’t help but dance.

Eoghan Farren, Not That We Know