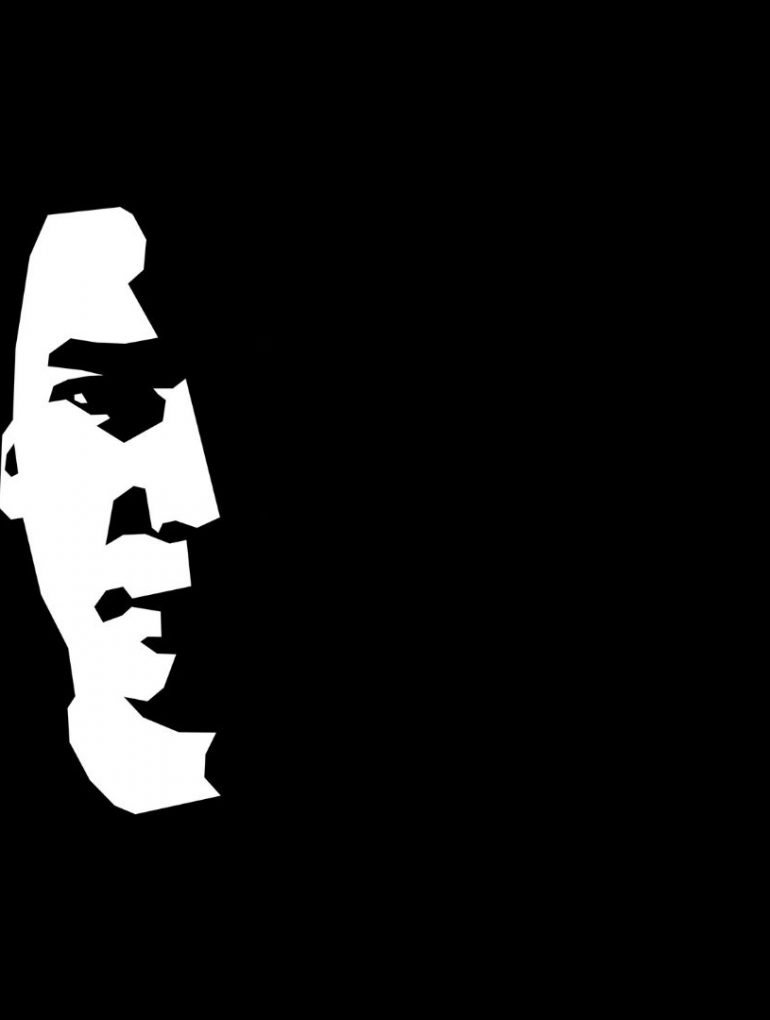 Not That We Know, aka Eoghan Farren, is an electronic music producer and DJ from Donegal, Ireland. He hosts the Not That We Know Radio Show on Flirt FM and began producing electronic music as far back as 2012. Classically trained through his early years on piano, music has been a part of his life ever since. He is a multi instrumentalist and includes guitar, bass and drums amongst his repertoire. Fusing elements of Progressive Trance and EDM, Trance Like State is the third track off an upcoming debut EP.

Trance Like State moulded itself into a fusion of Progressive Trance and EDM, something I didn’t intend. But I guess, starting out as an electronic music producer, I’m still finding my sound. I’m open to wherever the tracks take me and whichever genre they fall into. No doubt my future sound will hone itself into a particular style, but for now, as long as people enjoy my music, I’m happy.