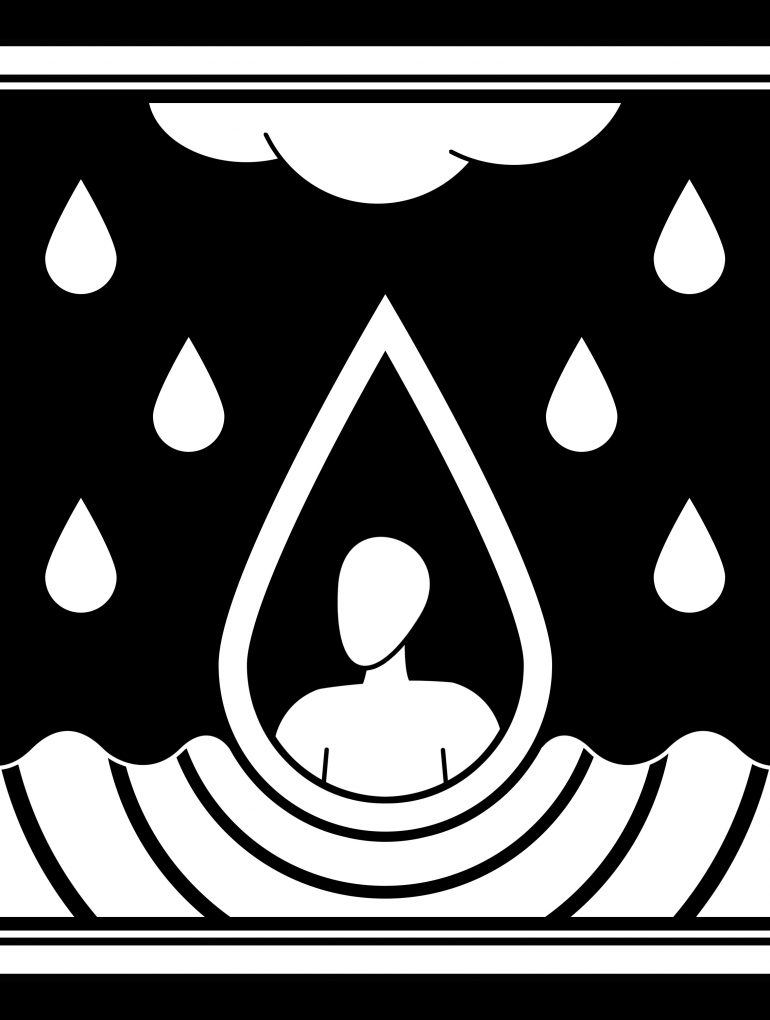 Not That We Know releases some dark electro in Boom Droplet

Not That We Know, aka Eoghan Farren, is an electronic music producer and DJ from Donegal, Ireland. He hosts the Not That We Know Radio Show on Flirt FM and began producing electronic music as far back as 2012. Classically trained through his early years on piano, music has been a part of his life ever since. He is a multi instrumentalist and includes guitar, bass and drums amongst his repertoire.

Boom Droplet is the 5th track off my debut EP. It’s influenced by the industrial rock and dark electro genres. Particularly by bands like Nine Inch Nails. The track was constructed around a single strum of an electric guitar, which you can hear near the beginning. I then manipulated that guitar sample to create a softer, bell-like sound. All the other elements in the mix came together after that, with heavy use of Ableton’s Echo effect on some of the instruments.

I wanted to create a dark and emotive track reminiscent of bands like Nine Inch Nails who really inspire me. There’s an energy to their songs that I wanted to capture in my own productions and Boom Droplet is the closest I’ve come to that so far. I hope the listener gets a feel for that dark energy with Boom Droplet. It’s a track perhaps best suited to home listening rather than on the dance floor.

Not That We Know