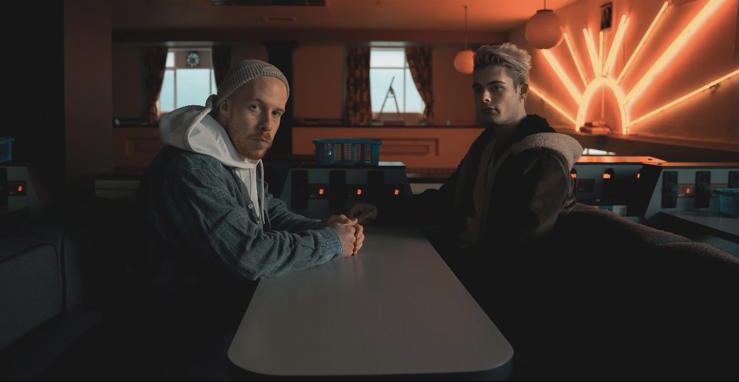 Limerick/ Cork duo NOBODY FAMOUS is one of the latest entrants to the Irish Hip-Hop/R&B space. The group fuses the eclectic taste and skill of each member to combine a unique and original sound with production drawing heavily from hip-hop instrumentation, specifically by using producer and sound engineer Jack Murphy’s sample based production style, and original ethereal guitar compositions by Jake Hackett.

OVERLOOKED was created to convey the asymmetries regarding the early stages of an artists career and how they may at first lack recognition. The song was instrumentally and visually influenced by Japanese sound and design.

Elements of the release such as the artwork and instruments used were adopted from Japanese culture. We love to try and incorporate a diverse range of themes across our creations and focus on key artistic details that are left to the audience to unfold.