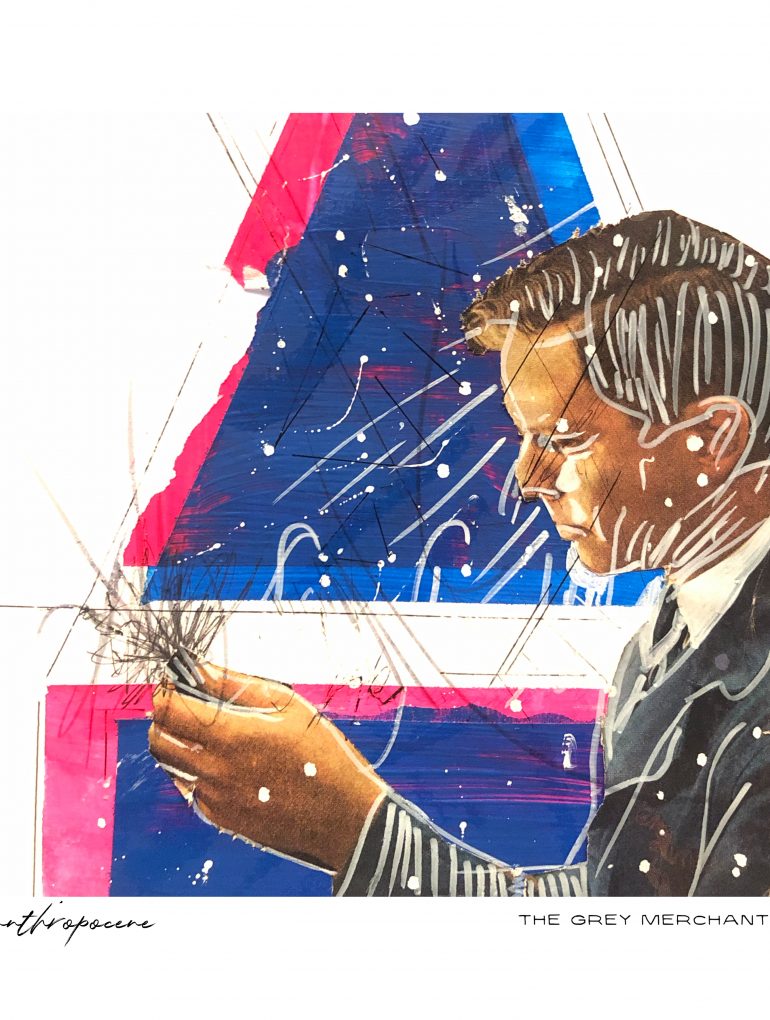 New single from The Grey Merchant, album to follow

The Grey Merchant announce the release of their second album ‘The Claude Glass‘ for February 29th 2020. Recorded during the second half of 2019, the five piece Cork band have created an eclectic mix of guitar-driven tracks exploring social and personal themes with collaborations from Pete Mac (Paradox) and Kieran Ring (Neon Atlas).

Ahead of the album release, their new single ‘Anthropocene’ expands on the pop and indie tendencies of the group, packing melody and drama into their new track.

The album goes on release in February 29th, with the band celebrating the occasion with a rare live performance at Cork’s Crane Lane Theatre on March 2nd at 11 pm.