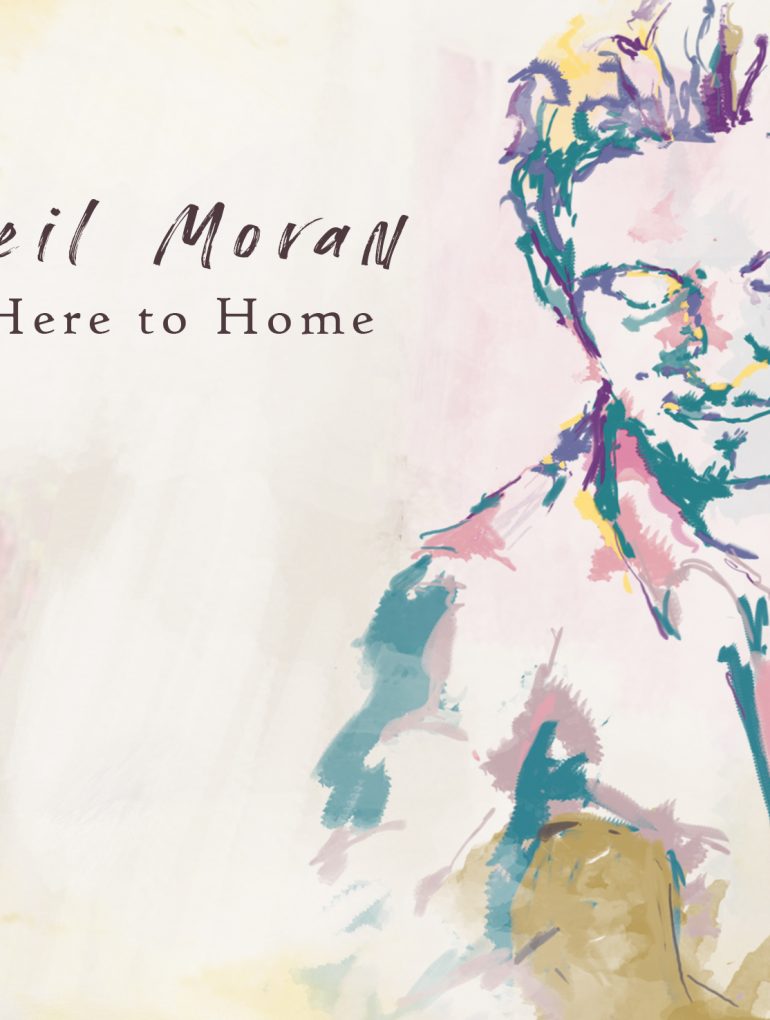 Listen to Here to Home, the new EP from Neil Moran

Neil Moran is a singer songwriter based in Galway. He has been honing his craft since his teenage years and has performed alongside acts such as Glen Hansard, Mick Flannery, John Spillane and The Riptide Movement.

‘Here to Home’ is the title of Neil’s second EP which was released on the 6th of March.