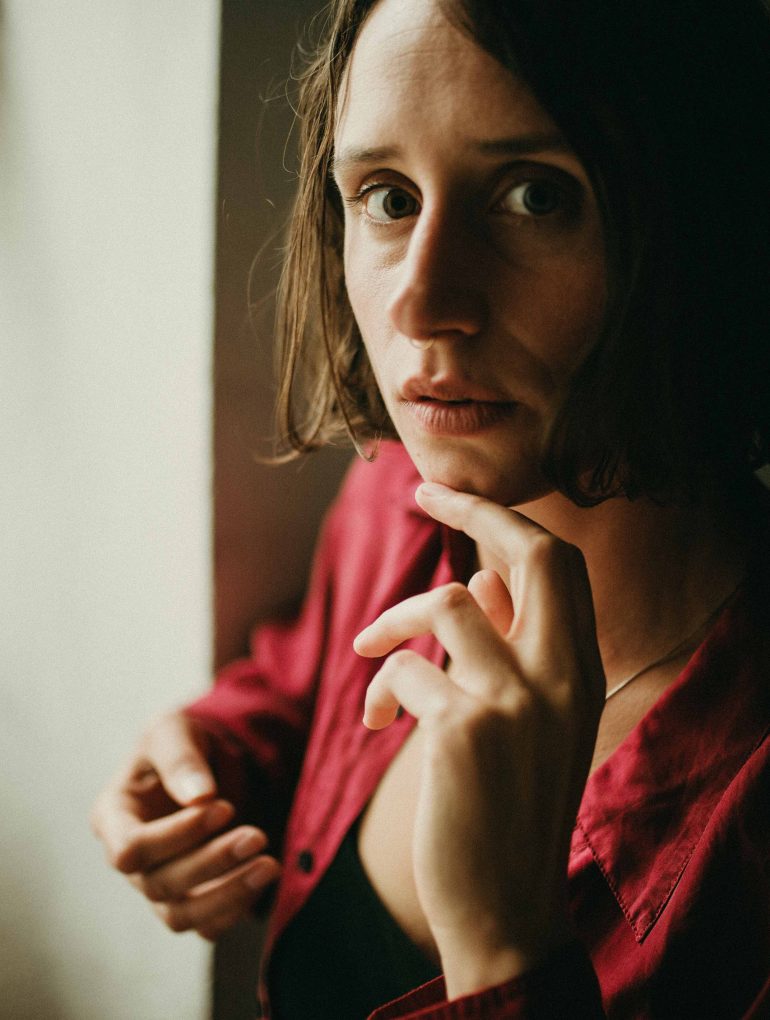 Molly O’Mahoney has spent the past decade writing and performing with art-folk group Mongoose who have been a fixture of the Irish music scene since their formation in 2012. The band have released two albums and two EPS in that time and have shared stages with the likes of Glen Hansard, Mary Coughlan and Eddi Reader.

Returning to her family home in West Cork in March of last year, along with her four siblings, she penned the song Remember to Be Brave against the backdrop of the unfolding pandemic. It is the first release from an album she’s due to record this summer.

This is a song of hope, recovery and forward movement. I send it out to everyone affected by the crazy year in our wake, and as a rallying cry to look up, open outwards and keep her lit. The world and the people in it are actually wonderful