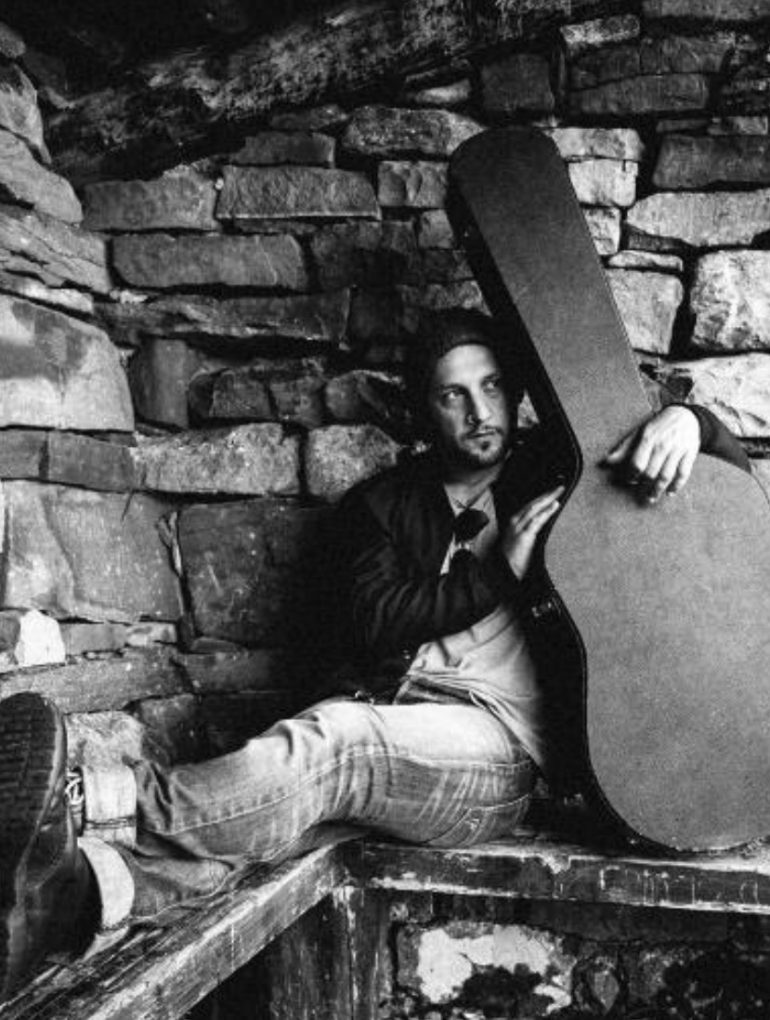 Listen to Far Out, the latest from Italo-Galwegian Mimmo Ripa

Originally from Italy, songwriter and multi-instrumentalist Mimmo Ripa (aka Aboutmeemo) was drawn to Galway by the rain and “dark atmosphere”. His chosen homeland softened his sound – gone were the heavy rock, punk and grunge of his early years to be replaced by music influenced by the likes of Jeff Buckley, Stone Temple Pilots, Ben Harper, Backyard Babies and Omar Pedrini.

I can’t sing anything, but my own songs, because they are part of me, I can tell my soul.