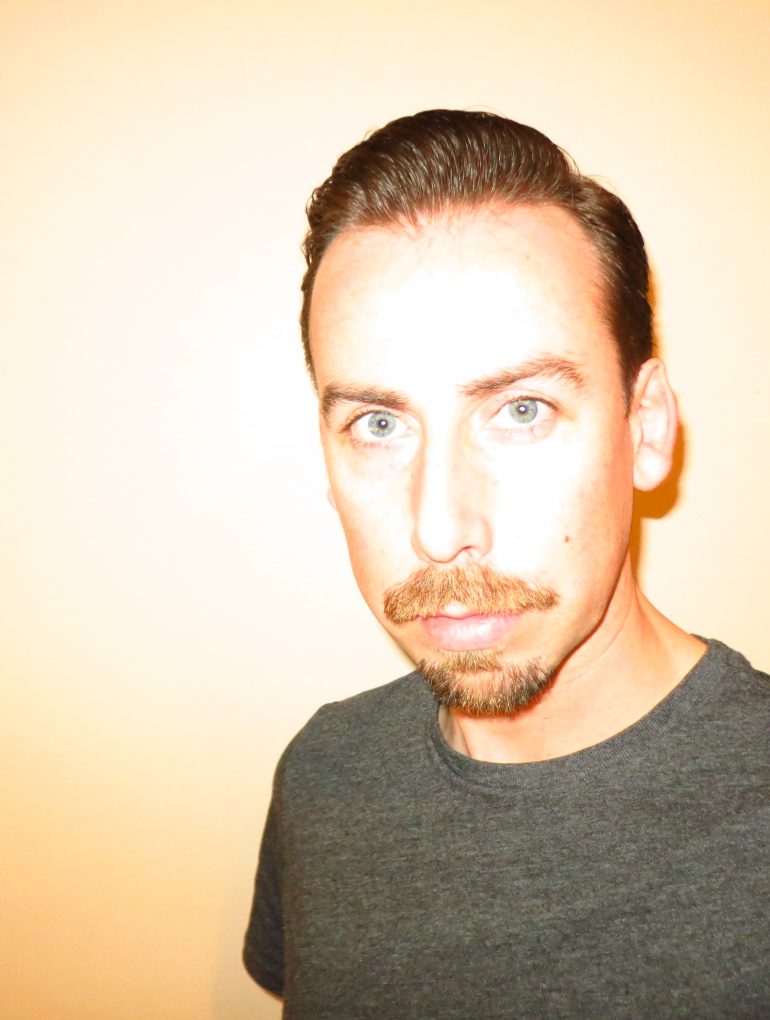 Milk Harbour goes back to the future for new release Butterfly

December’s Milk Harbour release sees Anthony Wall fully embrace the electronic muse he’s been flirting with for a year. Wall previously explored the form on tracks such as the R&B flavoured, Leave and New Wave dance floor filler 1981 but Butterfly is a different beast.

It might follow traditional techno conventions (it’s got a slow build, there’s a drop) but Wall’s flair for the dramatic elevates it from what could have been an unremarkable tribute to the glory days of the genre to a spine tingling opportunity to reflect on memory and nostalgia. This is all the more evident in the short film that accompanies the release. Cut together from footage of the artist as a teenager in the 90s, it’s a meta deep dive into Wall’s personal philosophy. Anthony’s friend surprised him with the original footage when they reconnected after 18 years. He was amazed at how little of himself he recognized in the boy on screen.

Dim the lights, crank the volume and spread your velvet wings.

Butterfly lands on Spotify, Dec 1. You can find the video and a short podcast about the song at www.milkharbour.com and all of the music Wall has released in 2020 is now on Youtube.