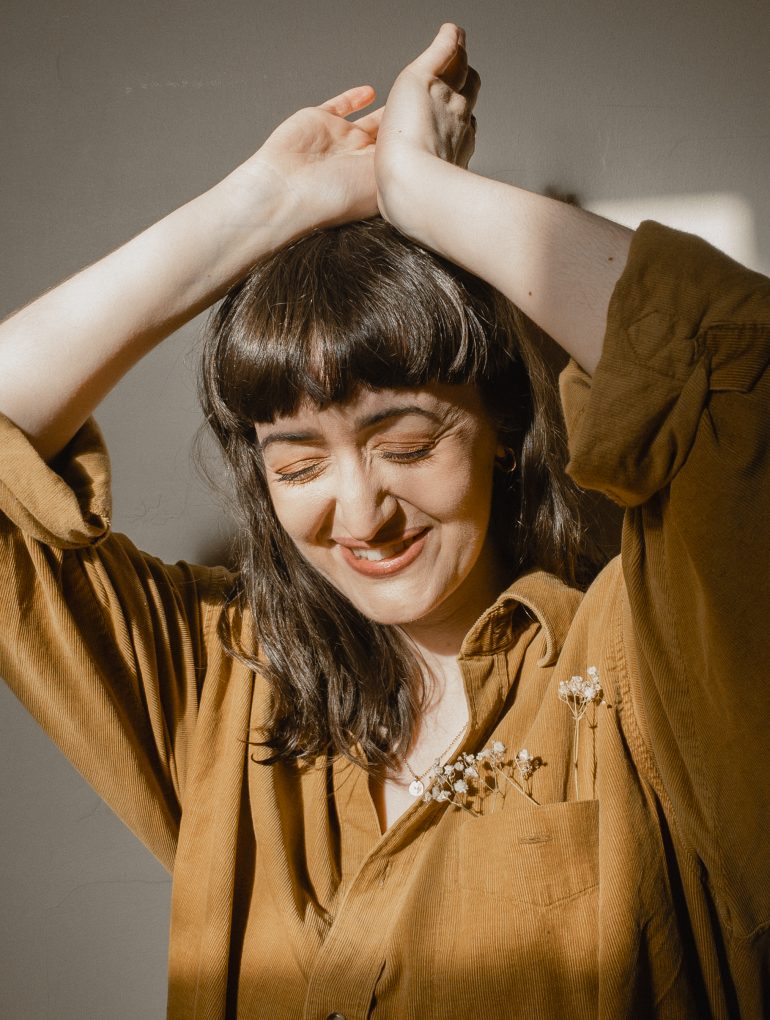 Maria Kelly’s world of delicately woven alt-folk is laced with a sincerity that cuts to the bone. Growing up in the West of Ireland, Maria made a point of writing everything down from a very young age; a good day, a bad dream, a conversation to remember, in a bid to understand the world and those within it. Finding comfort in the confessional styles of artists like Regina Spektor, Daughter, and Lucy Rose, she soon transferred her own introspections to music, developing a sound that is as delicate as it is disarmingly frank.

On the day that the pandemic first made headline news in Ireland, Maria Kelly received a voice note from her friend Martha: “It might be the end of the world but, like, it’s fine.” To Maria, who had just moved back from Berlin to her native Ireland, it was a sentiment that was the perfect addition to a song she’d just finished. So much so that Martha became the namesake of the first single Maria has released in over a year.

I wrote the song just after I returned from Berlin and was taking stock of just how much had changed in my life throughout my early 20s. The voice note felt like the perfect addition to the song, and it also gave me a chance to laugh at the fact that we have very little control over things we try so hard to control.