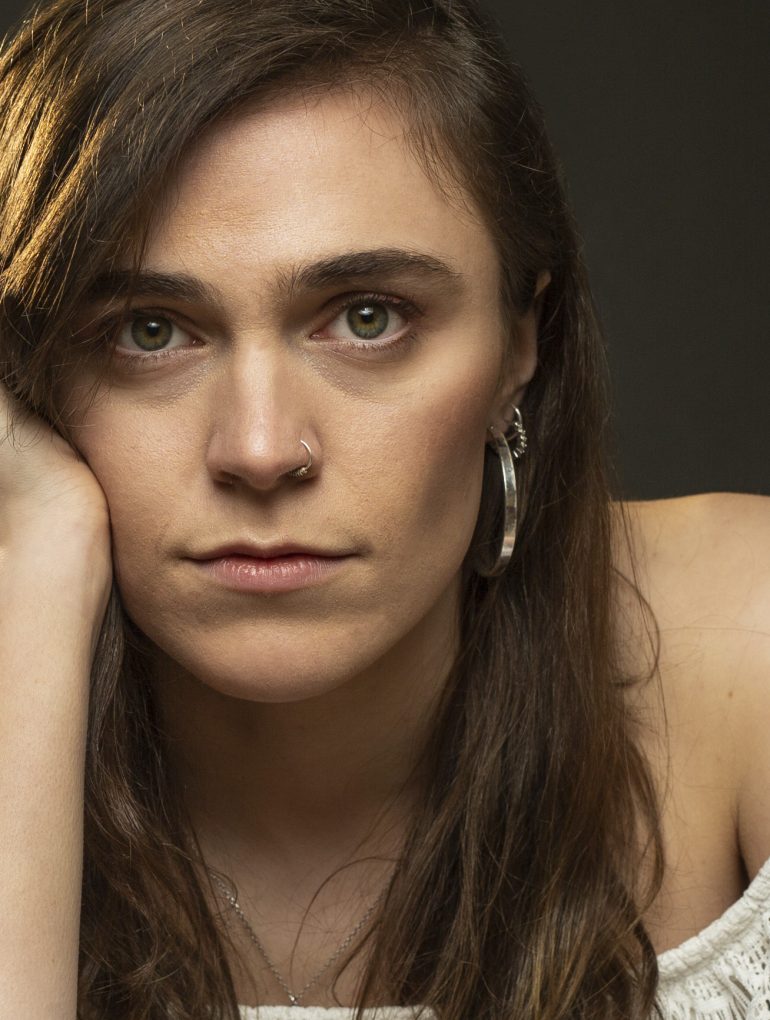 The independent release of her debut EP Wildflower in 2020 saw multi-instrumentalist Lorraine Nash quickly become one of the most played female artists on Irish radio. Lorraine made use of her skills on numerous instruments to self-record her eagerly awaited debut album alongside producer Herring Ahearn set for release in autumn 2021. Wolves is the second single from the LP, following the first release from the new collection of songs Sing With Her.

Intricately interwoven harmonies and deceptively simple accompaniment belie the raw human frailty captured by Nash’s unique tone and assured songwriting. Wolves is a tale of our need for connection and the lessons learned along the way with Nash’s skill at weaving a lyrical journey and a contemporary take on elements of trad and folk drawing the listener in.