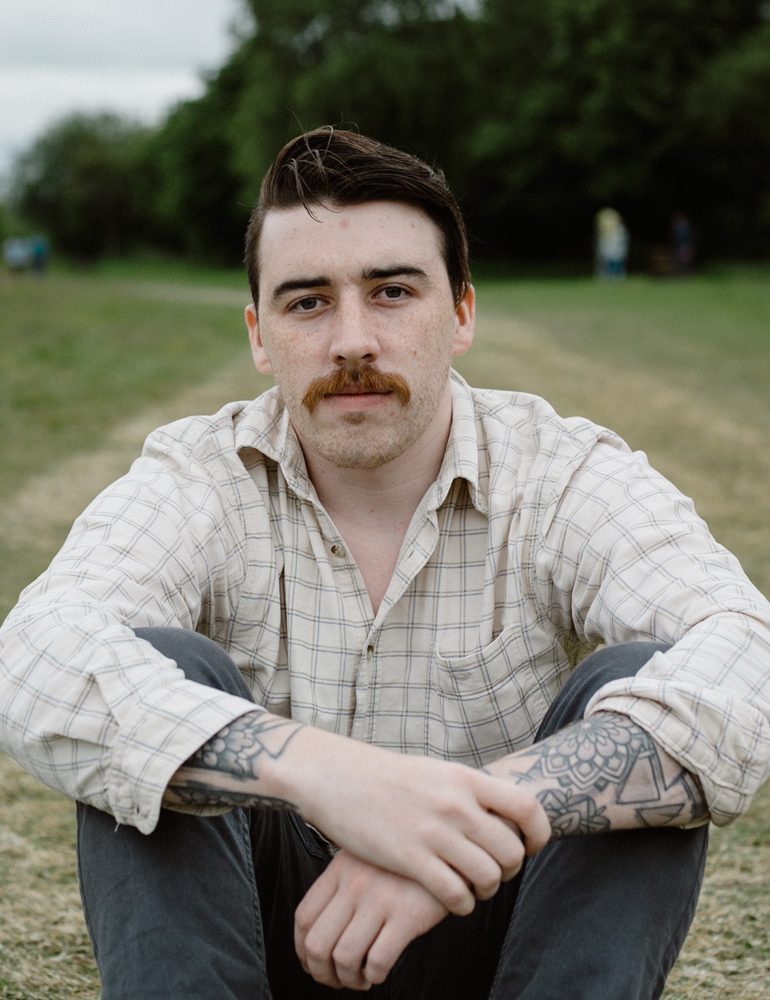 Producer In Bits makes Caribou-esque synth-wave inspired by 1980s shoegaze and 70s pop/ psychedelia. The Mayo artist, now based in Cork has just released a self-titled EP written recorded in a small attic bedroom during lockdown.

Speaking of the process he says “the only redeeming feature of the room was a window overlooking the city where I setup my ‘studio’, which was basically a laptop, a guitar, a small keyboard and a cheap microphone. It was literally my window to the world for nearly three months, and the feeling of sitting there, looking out that window, made its way into the recordings in a sense... I’ve always liked the idea of one person locked away making music. From Nine Inch Nails, to Tame Impala to Jon Hopkins, and Aphex Twin, there’s something personal that always comes through even though most of the music is made with computers.“

Throw in a few field recordings, a commitment to accepting first takes and a refusal to correct mistakes or quantize specific notes and you get a collection of songs that manages to sound natural, warm and loose like a retro futuristic robot enjoying himself at a 1970s Lisbon disco.

Stick on the EP below and go about your business.