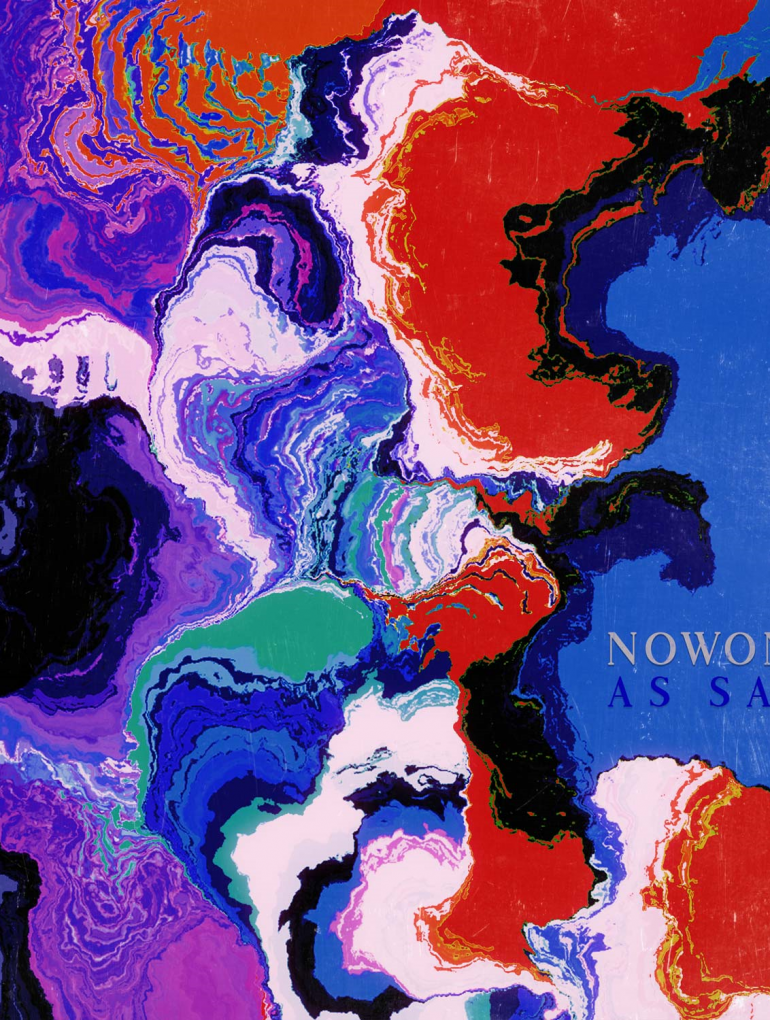 Nowonos (pronounced ‘no one knows’) is an Irish electronic music act created by Michael Liston, a musician, vocalist and producer from South Donegal, Ireland. The project began in 2013 as a studio-based ambient/electronic recording experiment which has since evolved into an audio/visual live performance act. The project melds a broad range of musical influences into a singular, psychedelic sound.

Written in response to a period of existential anxiety and self-reflection, ‘As Sand’ is a distillation of the dialogue between the rational and irrational mind during this time. Ultimately, it is a coming to terms with the disorder and absurdity of life, which is reflected in the euphoric ending. The music is influenced by ambient and atmospheric electronic music while also maintaining some of the sensibilities of art/indie rock.