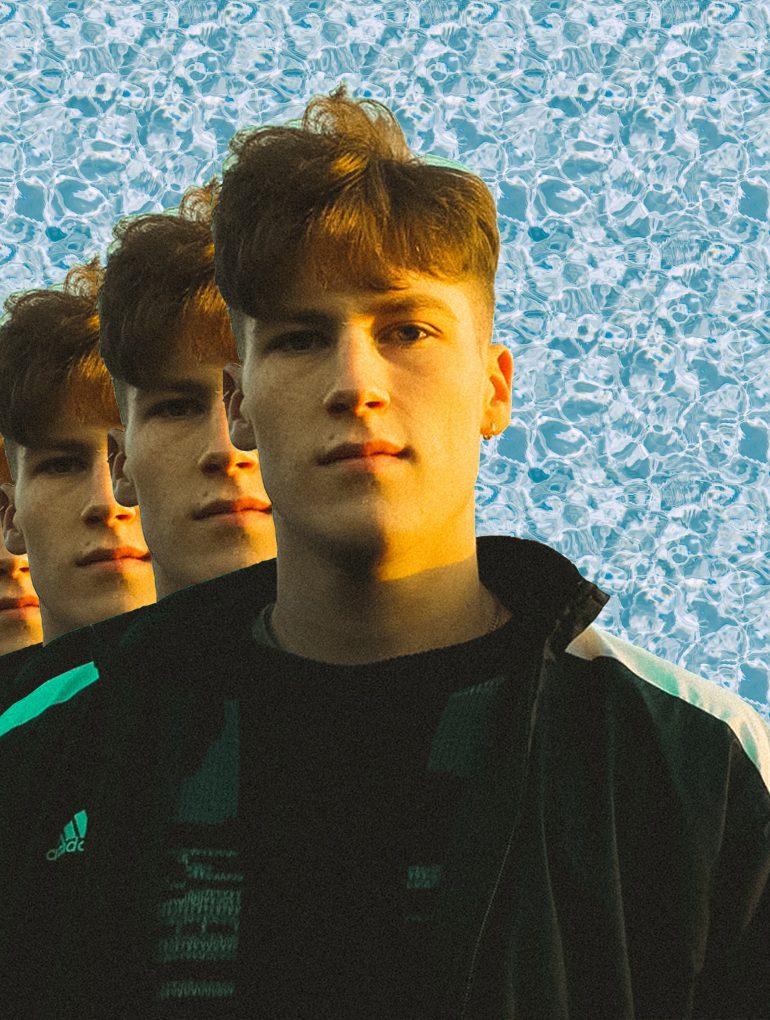 Birds is the debut single from Cork based singer songwriter Jossle. Having spent the past year as the frontman of college-rock band, Rodney, who played to some of Galway’s largest crowds of the winter, Josh returned home and began work on his solo project. Birds is a decidedly summery effort, beginning with the sounds of rustling leaves and the whistle of Irish wildlife. However, the pensive, bleak lyrics are a reflection of a summer none of us anticipated. Those familiar with Rodney may have expected more tales of Beamish, Buckfast, nights out and roll-overs, but with such a drastic change of pace occurring this March past, Josh’s lyrical focus has naturally shifted. To say “the world is barely breathing” is no overstatement.

The track is masterfully produced. The high-fidelity, fingerstyle guitar and harmony of vocal layers brings to mind folk revivalists such as Ben Howard and Bon Iver. The latter, also a former resident of Galway, funnily enough. The smattering of spoken word throughout the song adds to a naturalistic, bedroom-pop feel. Yet, it’s on Birds’ unexpected outro where it truly comes into its own. Seemingly fading out, the song gains a second wind and, driven by palpitating drums and a serpentine bassline, becomes delightfully fun. Perhaps, hinting or hoping that our summer will follow a similar path. Either way, Jossle’s excellent home-style production and natural ability to commentate on his circumstance points to this being a project from which we can expect to hear much more.