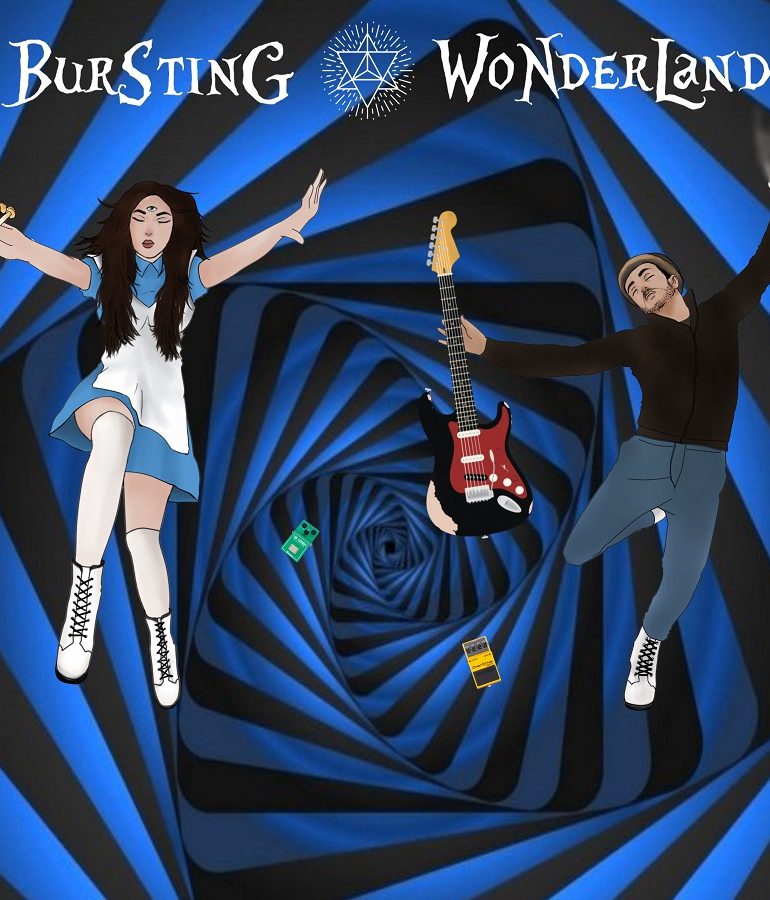 Formed in 2019, Bursting Wonderland are a Galway based trio made up of Polish vocalist/ lyricist Anna Chmielewska, Italian born guitarist Mimmo Ripa and Irish bassist Dave Cigs. The band is heavily influenced by grunge and 90s hard rock blended with their love for soft rock and haunting 1970s guitar solos.

In the words of the band themselves: “Bursting Wonderland’s aim is to exist and be honest, believe in what it’s worth to live, to praise culture, love, romance, hard work, empathy.”

Currently in the process of mixing and mastering their first album, titled David vs Goliath, the band have recently released the single Rebels. Have a listen/ watch below and check Bursting Wonderland out on Facebook and Instagram.