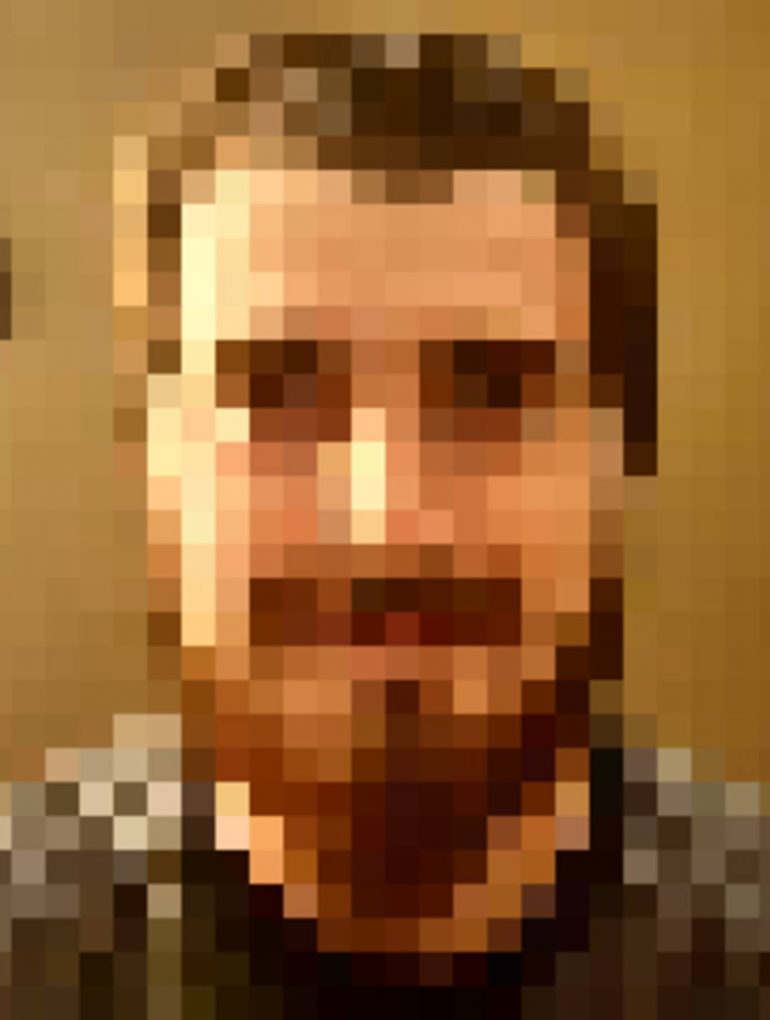 Listen to the debut EP from Kerry chiptune producer MeloDraManiMator

Random Determination is the debut release from Kerry chiptune producer MeloDraManiMator, aka Luke Daly. Perhaps best known for his work behind the kit with acts such as Deadbog, Red Sky Planes and Hey Rusty, Daly has melded influences from post-rock, metal and math-rock into a three track EP of distorted synth, frenetic beats and layered melodies.

“I write predominantly on a computer (often without a MIDI controller). It can be very left brain hemisphere dominant if you’re not careful. There are swaths of tracks that fell victim to that. The featured tracks all started with an organic idea and were then expanded and distorted at the computer. While certain creative methods drift in and out of use with varying success, allowing space for that original organic spark initially, before booting up has become the cornerstone of the process.”

As the new normal begins to transition into just ‘the normal’, Daly has tentative plans to begin gigging with a live set in its formative stages. For now however, the Kerryman has already flung himself into another writing frenzy.