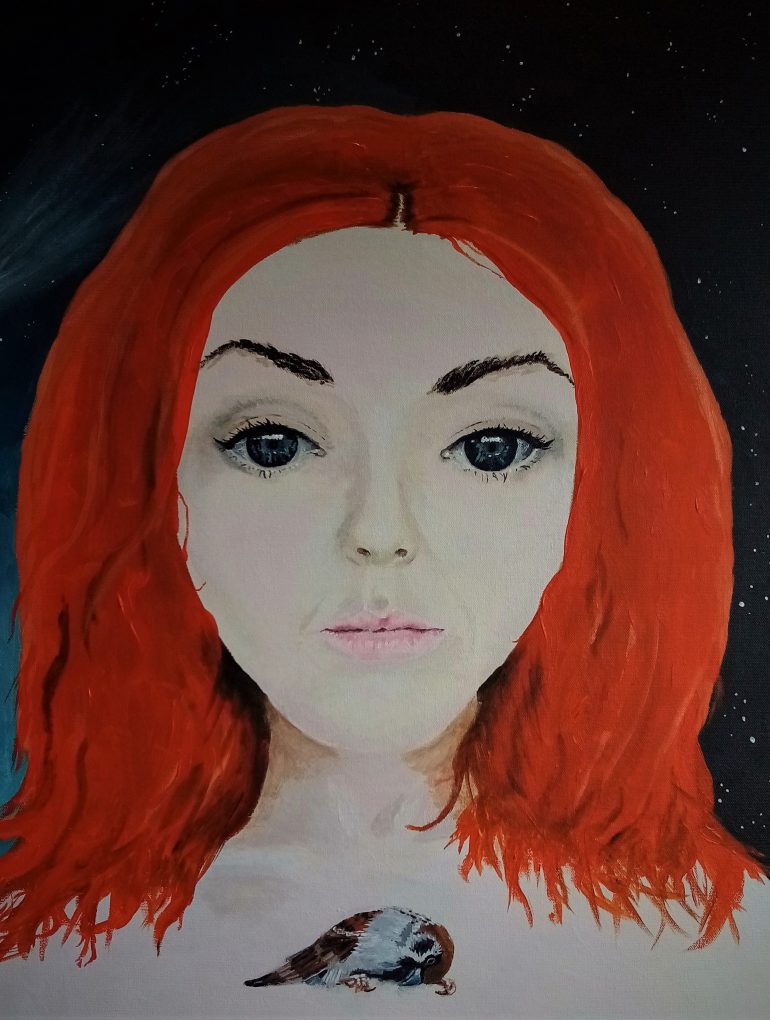 Annie Get Your Gun (Ann-Marie Doyle) is a Galway based songwriter and musician whose musical influences include Nick Cave, Joni Mitchell, Neko Case, Stephen Merrit and Leonard Cohen. Her debut album, The Comet’s Tail, is lyrically dark, vocally rich and electric with emotion. Dense with imagery, it speaks of heartbreak and hope with nods to the stylings of Kate Bush, the layering of Joan As Policewoman and the soul-baring vocals of Neko Case.

The band ensemble songs for The Comet’s Tail were recorded with pre-production by Dee Hynes (also the producer on her previous EP “Falling Like Icarus” with band Mercury Mouth) and feature the musical talents of Dee Hynes, Dave Procter, Mirek Stalmach and Pat Fortune. Ann-Marie recorded the rest of the songs herself and also mixed and mastered the album.

“The Comet’s Tail was a long and arduous emotional journey.  I learned a lot about the recording and production process but also about myself and my limits or possibly lack thereof.  At times I really felt that it might slip through my fingers but, like all good things, it was worth the fight”