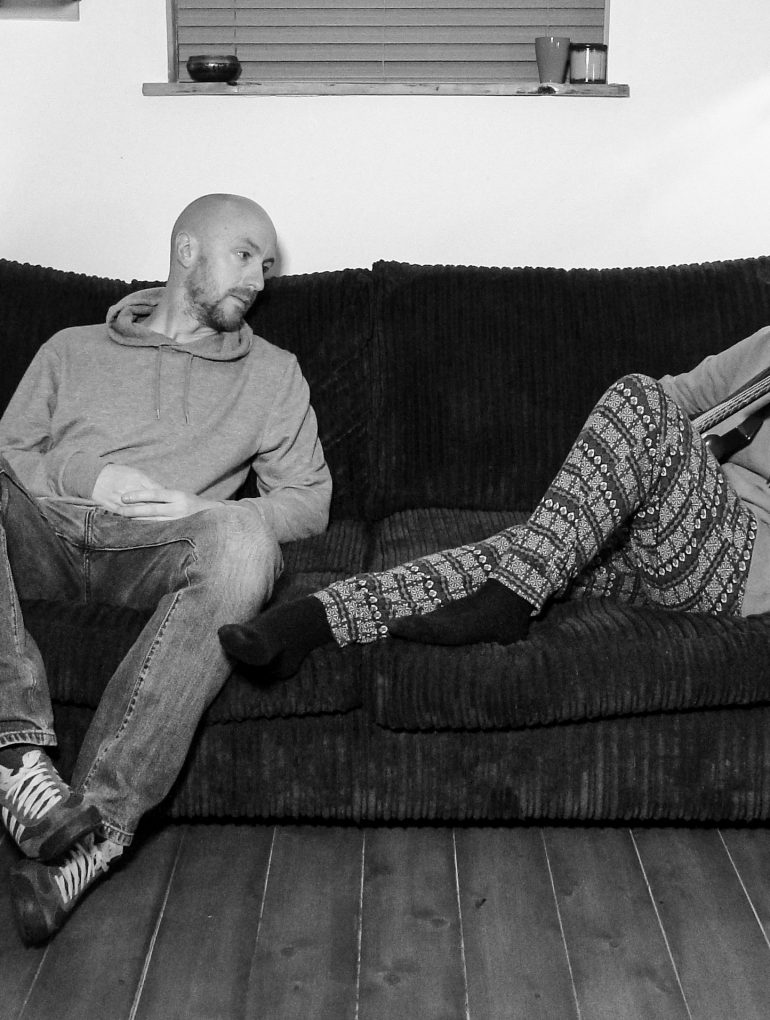 Listen to Swim from Sligo’s Lazyrevs

Lazyrevs are a two-piece based in Sligo, made up of Nadine Keogh and Tom O’Connor. The duo have recently featured on BBC’s Introducing Mixtape with their previous single Inside Out, which was also selected to play in the final season of ABC’s hit Australian TV show Mustangs FC. Living on the Atlantic Coastline has a massive influence on the atmospheric music created by Lazyrevs. Manifesting itself through the lyrics and tonal choices found in their songs. Lazyrevs now produce all their music and videos from their recently finished recording studio in the idyllic surroundings of West Sligo.

Swim is the bands second single of 2021 and is taken from an upcoming EP due out later in the summer.

The sound of this recording aims to make the listener feel like they are in the middle of the ocean, floating alone.