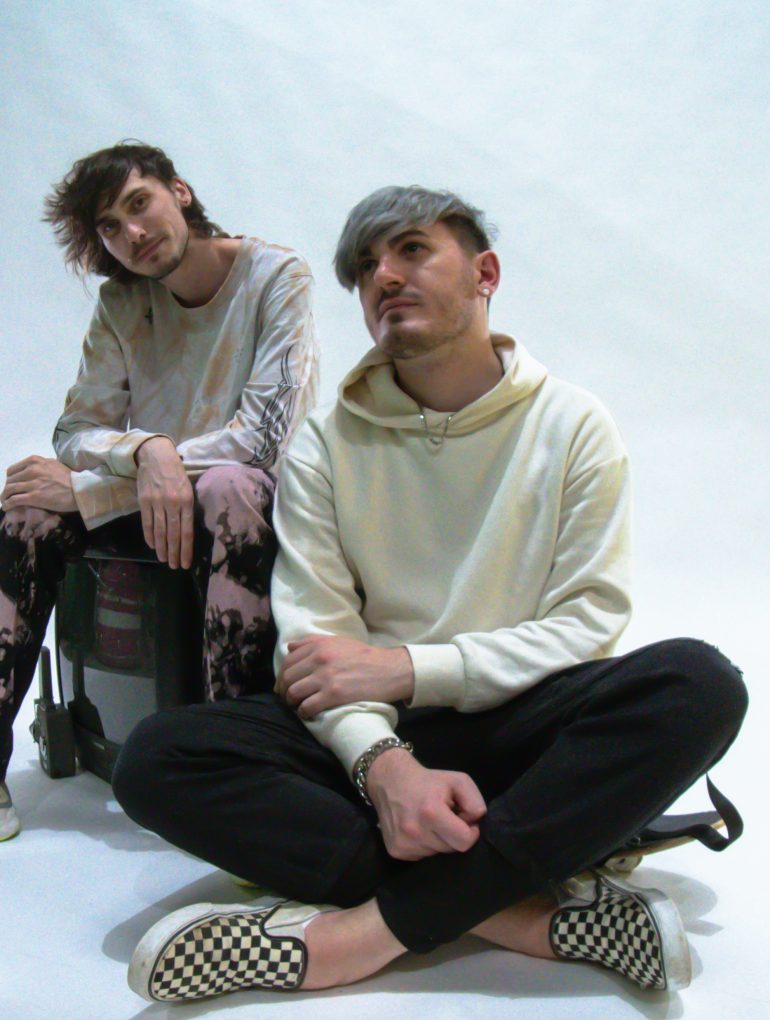 Galway’s Light Grey are Ciaran Nevin and Mikey Connolly. Entrenched deep within the captivating domain of third wave pop punk, the duo draws on elements of emo and hip hop to create an effervescent energy all of their own.

‘PRBLM’ is the third track to be released from the band’s upcoming EP ‘Are You Even Real’, set for release later this month, following the release of tracks ‘Disassociate’ and ‘Messed Up’. The four-track collection was recorded by the band in their home studio and produced with Luke Bovill from Happydaze.

I actually recorded the track to submit as a project for college. I didn’t expect anything really to come of it other than for the assignment… But then I showed Mikey the track while we were in the studio writing some other songs and he loved it,