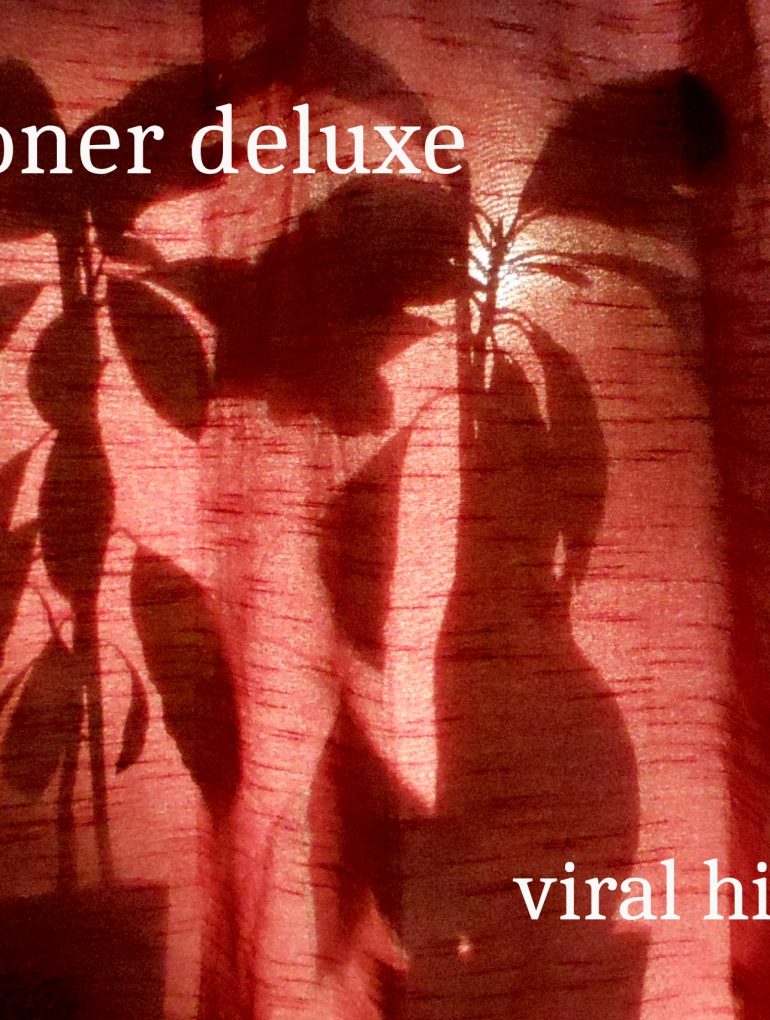 Rusted Rail is pleased to announce the release of a new song by Loner Deluxe called “Viral Hit”.

A topical track made during a bout of cabin fever during the ongoing lockdown, for this song Loner Deluxe consists of Keith Wallace
(bass, beat generation, synthesizers, vocals and lyrics) and Cecilia Danell a.k.a. A Lilac Decline (electric guitar, banjo, vocals and lyrics).
An exclusive digital release via the Rusted Rail Bandcamp page this is a song for these times.

Viral Hit acts as a taster for the forthcoming third album by Loner Deluxe which will see the light of day on Rusted Rail later this year.

Available to stream or to purchase from –
https://rustedrail.bandcamp.com/track/viral-hit

Lyrics:
VIRAL HIT
These effects are staggering
I don’t really know a thing
what is really happening?
we are here all wondering

Hibernation in the spring
lots of social distancing
we’re in lockdown and shut in
is this really happening?

“the musical canon is not decided by majority opinion but by enthusiasm and passion, and a work that ten people love passionately is more important than one that ten thousand do not mind hearing”