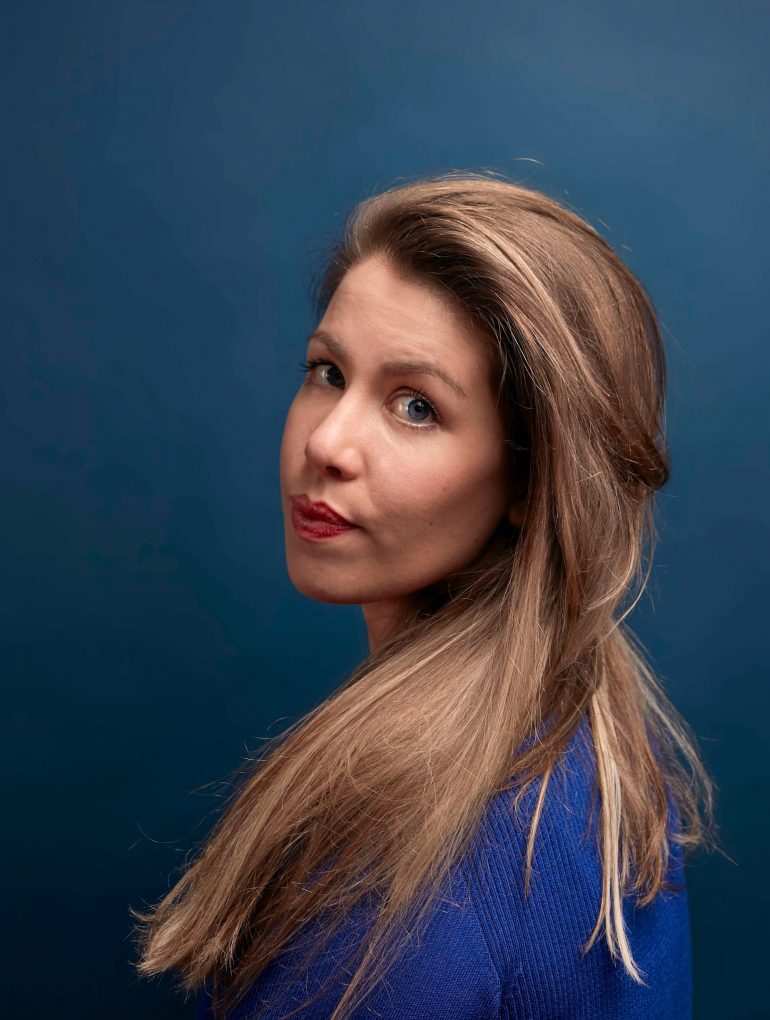 With the release of her debut album ‘Hemet’ on Black Gate Records in September 2020, Galway singer-songwriter Niamh Regan delivered an emotionally rich and sonically textured delight that has effectively put her at the table besides some of the biggest names in Irish folk music.

Despite the challenges in releasing new music during a pandemic, breakthrough artist Niamh scooped up nominations for ‘Best Album’ at both the prestigious RTÉ Choice Awards and the RTÉ Folk Awards, played a series of live stream shows around the country, performed for national television (Other Voices, The Late Late Show), received substantial radio play on (RTÉ Radio 1, BBC NI, BBC 2, RTÉ 2FM), and collaborated and performed with singer songwriter David Kitt and the RTÉ Concert Orchestra for a Bank Holiday Special with RTÉ Radio One.

Niamh’s follow up single ‘Happy Again’ is as substantially poignant as anything we’ve heard from her so far, overflowing with affirmation and endeavour.

Discerning listeners will be sure to notice how she effortlessly captures the essence of the golden age of Laurel Canyon. The influence of late 1960’s folk songwriters such as Jackson Browne, Joni Mitchell and Stevie Nicks are on show, however Niamh Regan has an artistic palette that extends way beyond those borders.

Mellifluous as the delivery is, there is a rawness and a depth of focus on ‘Happy Again’…

This was the first song I wrote after releasing Hemet, and it was in the middle of lockdown. It’s roughly about the work you do to turn things around or feel better again. And I suppose this kind of work can go unrecognized and feel quite isolating. So, this song was an opportunity for me to acknowledge this process in all its glory. The whole production of this song felt very natural and easy with the band and my producer Alex Borwick that it almost felt cathartic in the studio as it came together. It’s a simple song but I’m really proud of it and feel very happy to have the chance to share it with you now.