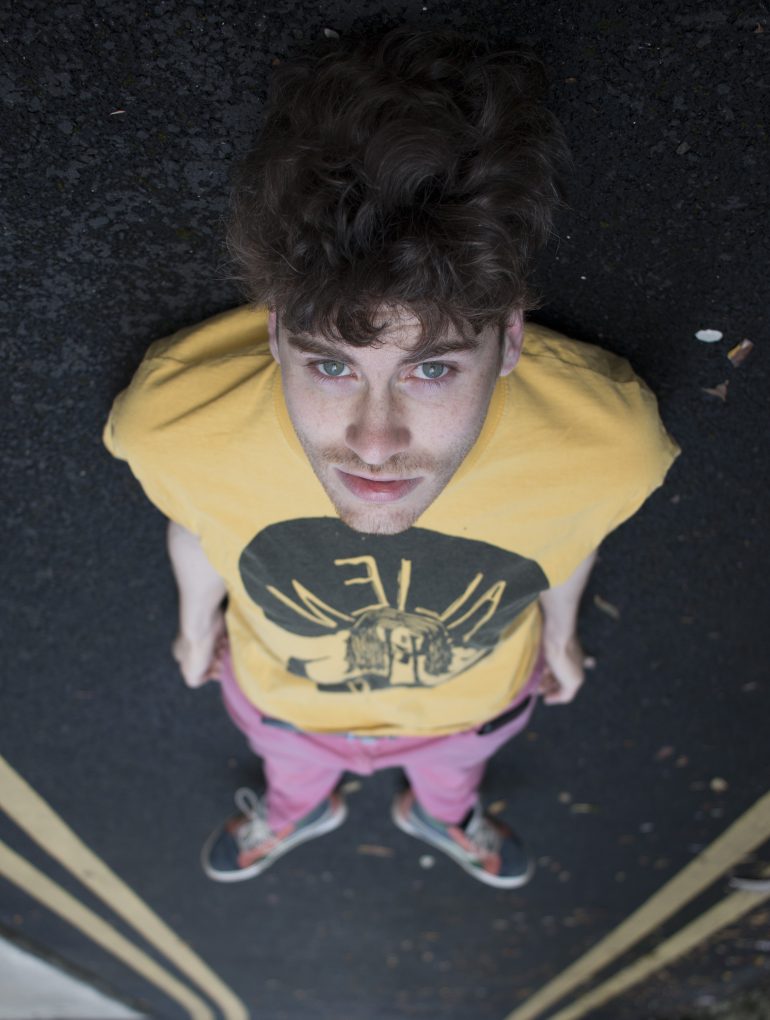 Friends is a genre-bending and avant-garde experimental record inspired by noise-rock, post-punk, and infinite recession. The EP was self-recorded and produced by solo act Licehead in a homemade studio and mixes digital electronics, live instruments and found audio, combining harsh guitars with slinky electronics and cavernous drums.

Licehead is based in Limerick City and has collaborated with numerous independent Irish acts such as That Snaake and Naoise Roo, as well co-producing the vinyl compilation series A Litany of Failures, featuring dozens of other independent acts (with a new Volume coming out this year). This summer sees the release of his concept album Perfect Death Forever.