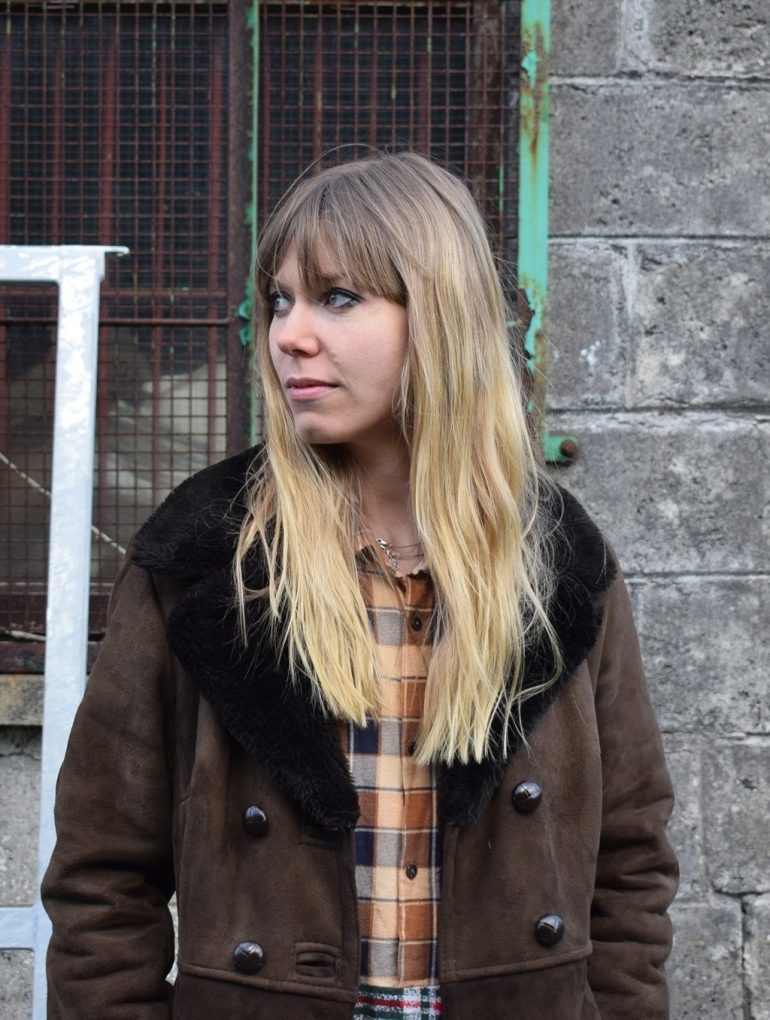 Inspired by early 90’s indie rock, They’ll Never Know is the second single from A Lilac Decline‘s sophomore album Shelter from the Shadows which will see the light of day this autumn. The song is about putting on a brave face to disguise inner turmoil, something many of us are familiar with in these uncertain times. This infectious, grunge-inflected single features drums played by Brian Kelly of buzzsaw-pop combo So Cow which add a defiant catharsis to the song’s chorus – aptly showcasing the fuzzy melodies and chunky riffs that feature on A Lilac Decline’s not-so-difficult second album.

A Lilac Decline is the anagrammatic musical pseudonym of visual artist Cecilia Danell. Originally from Sweden but resident in Ireland for over a decade, Danell is also a member of fellow Rusted Rail acts Cubs and Loner Deluxe. Her debut album The Mountain Rages (Rusted Rail, 2017) came together during sessions in the spring and the wet summer of 2016, recorded via one microphone and a bunch of borrowed and found instruments in an attic room in Galway and during impromptu sessions in a remote cabin in Norway. Whilst there were flashes of electricity on her debut album, her forthcoming second album for Rusted Rail finds A Lilac Decline going electric, Telecaster in hand. Having pretty much ditched the acoustic guitar that was so prominent on The Mountain Rages, her sophomore album is shot through with glimmering and shimmering six string serenades, fuzzy melodies and chunky riffs.  It’s not all sturm and strum though as her signature sound of fingerpicked guitar is still present. Shelter From The Shadows is both a musical and sonic progression from her debut album.  Plugged in and turned up, Danell overcomes any conventional wisdom regarding the “difficult second album” as this upcoming release finds her exactly where she needs A Lilac Decline to be. Rural electrification has rarely sounded so sweet.