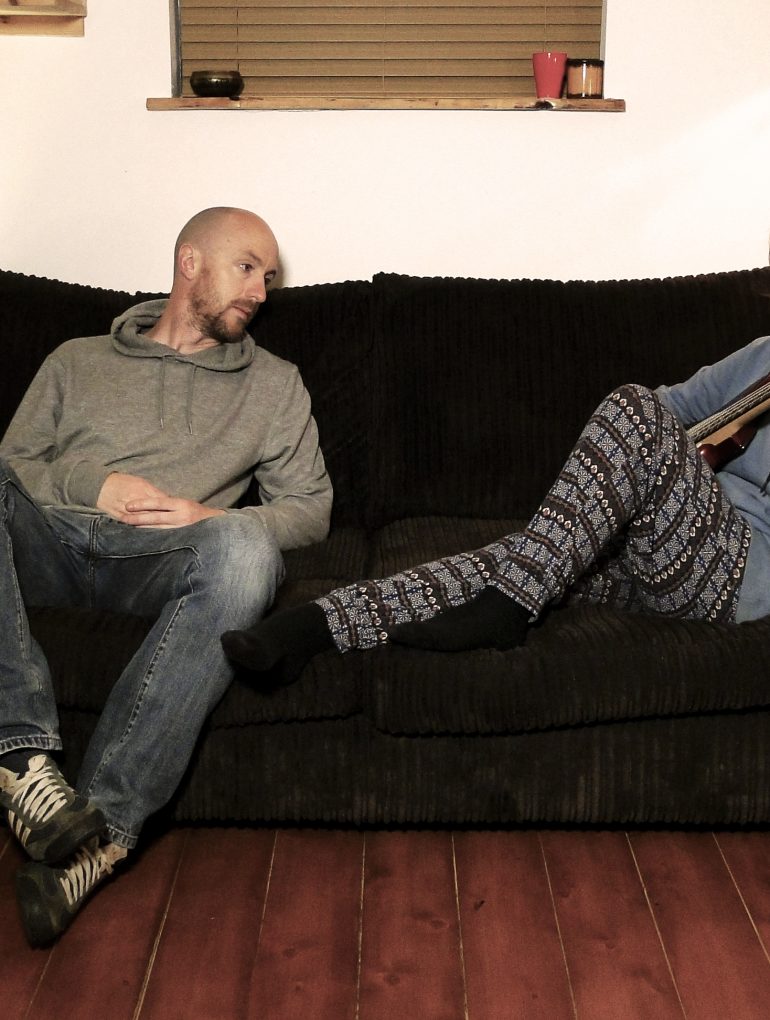 Working from their own studio in the idyllic surrounds of West Sligo, Lazyrevs, made up of Nadine Keogh and Tom O’Connor operate as true independent artists, writing, recording and producing all of their own material and releasing on their own label Revelate Records. The duo have featured on BBC’s Introducing Mixtape with two of their previous singles, and also recently featured in the final season of ABC’s hit TV show ‘Mustangs FC’.

The dry Indie pop sound and catchy guitar hooks on latest release Sorry What I Said are a slight departure from the band’s last single Tidal Wave with a definite tip of the hat to Andy Shauf’s production style.