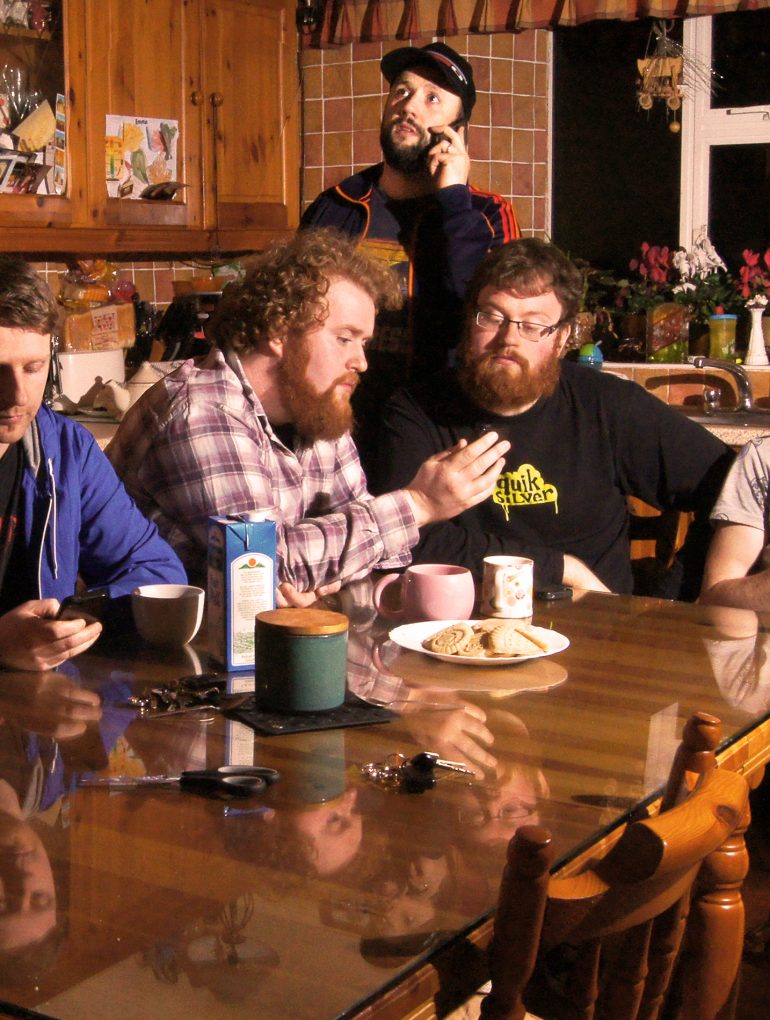 Late Praise by windings: “the sheer depth of emotion this song packs into its three minutes is hard to convey”

Late Praise by windings, from 2016’s Be Honest and Fear Not, is Limerick’s, and possibly Ireland’s, finest love song. I believe Steve Ryan says it’s also his only love song. In that case he should do more, because he’s clearly well able.

Compared to the average Limerick head, I’m a relatively new convert to the windings cause. I’ve only really got into them in the last two years or so, which is about as long as I’ve been playing music as Hey Rusty. Conversations between musicians in Limerick tend to get around to reverence for windings and their ‘Extended Universe’ eventually – some love the bangers like Boring and This Is A Conversation, for some, nothing will top Steve’s work with GAMAK, others are hardcore Tooth fans, but for me, windings’ rare moments of pop perfection like The Space I Occupy, Embury Greenway and Late Praise were the songs that connected on all the right levels.

It might sound contradictory to say this of a band who are no strangers to the occasional eight minute jam-heavy magnum opus, but they’re masters of less-is-more, and Late Praise is a perfect example of that. A gorgeous, sparse, clean guitar accompaniment, lullaby vocal harmonies that are guaranteed to get stuck in your head, a touch of glockenspiel, a smattering of harp, and then those lyrics. The lyrics might be economical both in word count and vocabulary, but the sheer depth of emotion this song packs into its three minutes is hard to convey. It would probably be easier for you to just go and listen to it, so go do that. Be warned: it might make you cry, and you might not be sure if they’re tears of joy or a symptom of an oncoming existential crisis.