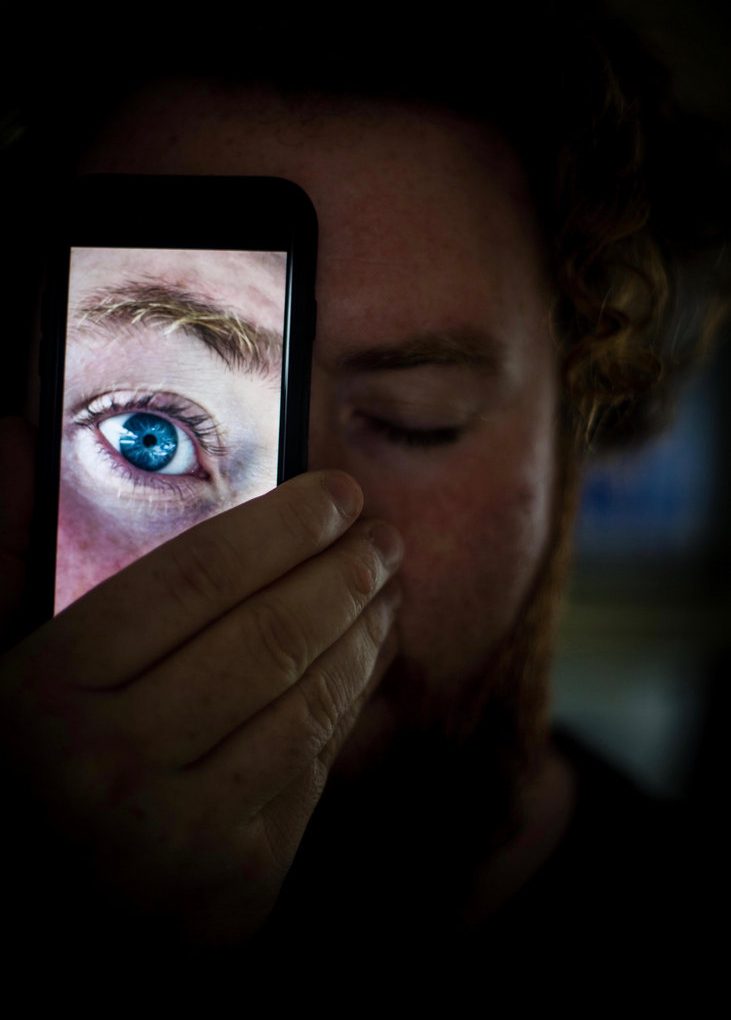 Watch the video for Wallers Ghost by Limerick’s King Pallas

Following on from the release of their debut EP We Pause, King Pallas, also known as Patrick O’Brien, presents a mystifying and sombre single called Wallers Ghost.

Absolutely the song is about where you are at in life. Wallers Ghost is about trying not to be stuck in the past and to focus on what we can control.

The video was directed by Philip Shanahan, a Limerick based, award winning editor and short film director and member of the Apate film collective.